The Padres avoided arbitration with several players, including big 2022 acquisitions Juan Soto and Josh Hader, with the parties agreeing to contracts by Friday.

That was the arbitration deadline, but the Padres came to terms with their seven eligible players, according to MLB.com.

Soto, a right-fielder, received a $23-million deal, MLB.com reported, with closer Hader’s valued at $14.1 million. This is the final year before Hader may become a free agent, while Soto can do so after the 2024 season.

The other players with new contracts:

MLB.com also reported that the team signed slugger Nelson Cruz to a $1-million contract for the 2023 season.

The much-traveled Cruz, lately of the Washington Nationals, is expected, according to MLB, to fill the designated-hitter role, splitting time with another new addition, veteran Matt Carpenter.

Pitchers and catchers are set to report for spring training Feb. 13. 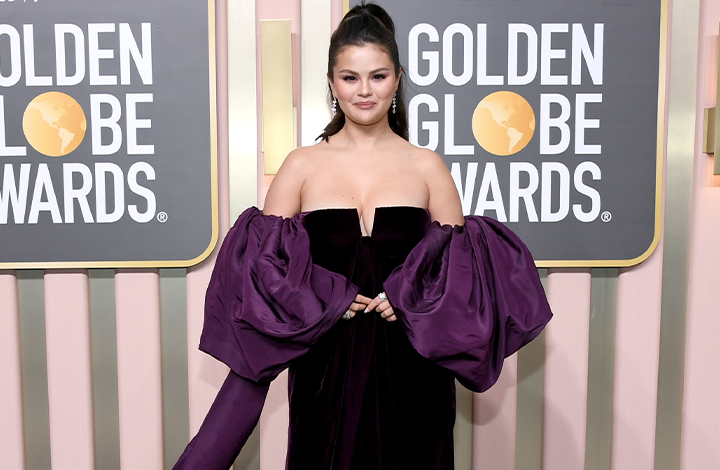