A Solana Beach woman charged with murdering her stepfather testified Friday that she had no role in killing the man, whom she says died overnight while he was sleeping in her vehicle outside her home.

Prosecutors allege Jade Sasha Janks, 39, killed 64-year-old Thomas Merriman, co-founder of Butterfly Farms, because she found nude photographs of herself on his computer. She’s accused of killing Merriman on Dec. 31, 2020, by a combination of strangulation, suffocation and lethal doses of prescription pills. Police discovered his body underneath a pile of trash in his driveway on Jan. 2.

Janks testified Friday that Merriman was heavily intoxicated following his discharge earlier that day from a medical facility. Unable to move him into her home on her own, she left him in her vehicle to sleep it off, then found him dead the next morning, she testified.

According to prosecutors, Janks’ discovery of the nude photographs — which were taken years earlier consensually with her then-boyfriend — prompted her to hatch a plan to kill Merriman with the assistance of several other people. She allegedly asked one of those people to strangle Merriman and told another she had done it herself.

On Dec. 31 — the day Merriman was discharged — Janks picked him up and texted throughout the day a man identified by prosecutors as a “fixer.”

“I just dosed the hell out of him” she allegedly texted the fixer before stopping at a shopping center to buy items prosecutors allege were used to kill Merriman.

Prosecutors allege this man was enlisted to help kill Merriman, while Janks testified that she understood he worked in security and wanted the man’s protection while she confronted Merriman about the pictures. Janks testified that she feared how Merriman would respond, because out of anger, she had destroyed the hard drive the photographs were kept on and poured whiskey and water on his computer.

Prosecutors allege the fixer did not meet with her on Dec. 31, but sent a friend of his to her home.

When that friend arrived, Janks is accused of telling the man, “I want you to strangle him and then bring him into the house. I’ll take care of the rest.” The man did not want to get involved and left, Deputy District Attorney Jorge Del Portillo told jurors.

Janks testified that when the man arrived, she asked for his help to carry Merriman from her vehicle and into her home.

The man initially seemed like he was going to help, then said he had to make a phone call, and disappeared, she testified.

When asked by a prosecutor why she would want Merriman moved into her home if she was scared of him, Janks testified, “Partly, I was scared of him. I hate and fear and (feel) disgust towards him, but on the other hand, he’s my stepdad and he’s not doing well.”

Prosecutors allege Janks next contacted a friend of hers. After he arrived, Janks allegedly told him that she had killed Merriman. Prosecutors say he left, then called police the next day.

Janks denied making those statements and said instead her friend “freaked out” upon seeing the heavily intoxicated Merriman because he thought he would be implicated in a crime.

After the friend left, Merriman was left alone in her car, which Janks said had happened numerous times in the past when Merriman was intoxicated.

On the morning of Jan. 1, she said she moved the car to Merriman’s house, then realized he was dead after he was cold to the touch.

When asked why she didn’t call 911 at this point, Janks testified that she was scared that she would be blamed for killing Merriman. In a panic, she tried to move him into a wheelchair to take him inside but his body fell onto the driveway, she testified.

Not wanting a neighbor to see, she said she piled empty boxes and other debris on top of Merriman to keep him concealed until she could figure out what to do.

Janks was pulled over by an officer later that day and allegedly texted the fixer, “Lose my number. I’m getting pulled over.” Janks testified she wrote that text because she did not want the man to be suspected by the police.

Closing arguments in the trial are expected Monday morning, after which the case will be handed to the jury. 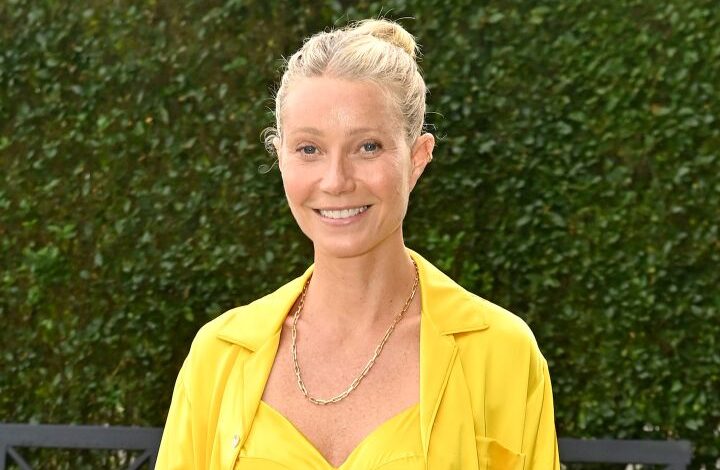 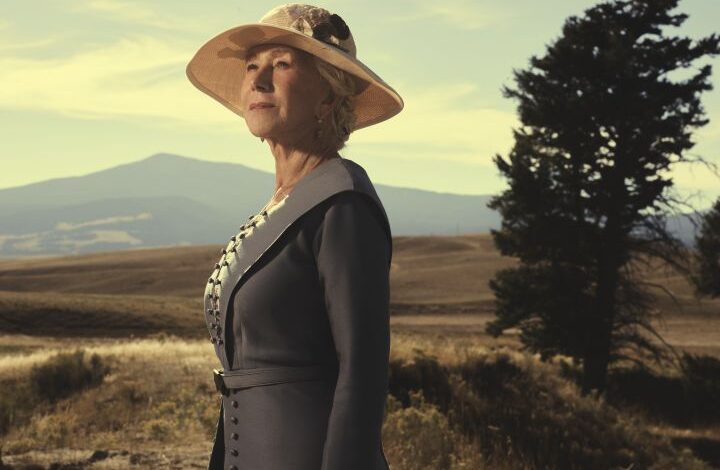