It may look like nothing more than a big oil slick or a river of mud but La Brea Tar Pits have been selected as one of the most important geological heritage sites by the International Union of Geological Sciences, an organization representing over 1 million geoscientists from around the world, it was announced Thursday.

La Brea Tar Pits has been identified by IUGS as the richest Pleistocene — Ice Age — fossil site on earth, and as the key paleontological site that has shaped the understanding of this period for both scientists and the public.

“Beloved by Angelenos and known for capturing the imagination and inspiring pop culture from the current La Brea TV series to the Ice Age animated films, La Brea Tar Pits is a one-of-a-kind site for scientific research into the past with important data for understanding climate change in our own time,” said Dr. Lori Bettison-Varga, president and director of the Natural History Museums of Los Angeles County, which oversees La Brea Tar Pits as an active field site and museum.

“This acknowledgment from the international scientific community is recognition of La Brea’s gifts to science and the hard work of paleontologists, preparatory, and volunteers during its more than 100 years of research and excavation,” she said.

La Brea Tar Pits is the only ongoing, urban Ice Age excavation in the world where fossils are discovered, prepared, researched, and displayed in one place.

Outside, visitors can watch fossils of the wildlife trapped in the seeps being unearthed. Inside the museum, scientists and volunteers clean, repair, identify, and study the fossils. The best specimens are displayed and all of them are available for research: from saber-toothed cats, giant sloths, dire wolves, mammoths, and mastodons — to microfossils of small animals and plants.

A planned expansion of the Tar Pits’ 13-acre campus has been in the works since 2019, when NHMLAC, through a public competition, selected the architecture firm Weiss/Manfredi to create a master plan to improve research facilities and collections space, expand exhibits and unify the various elements of the site — the Lake Pit, the tar pits, the lawn and the museum at La Brea Tar Pits.

“The plan to reimagine La Brea Tar Pits aims to demystify the science and seize this opportunity to educate visitors about the impacts of climate change, in the past and now,” Bettison-Varga said. 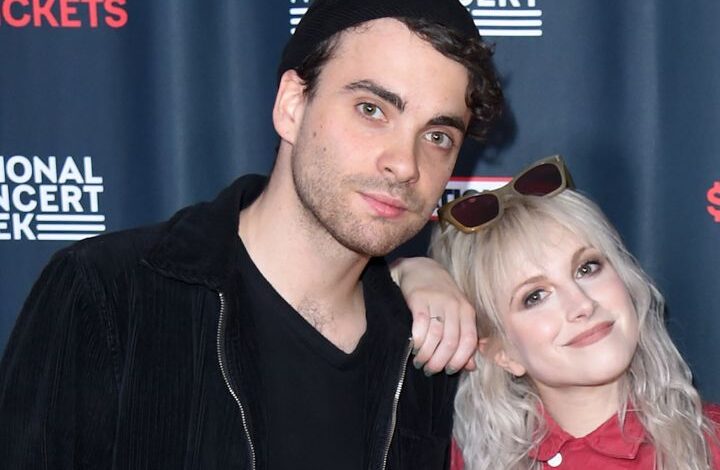 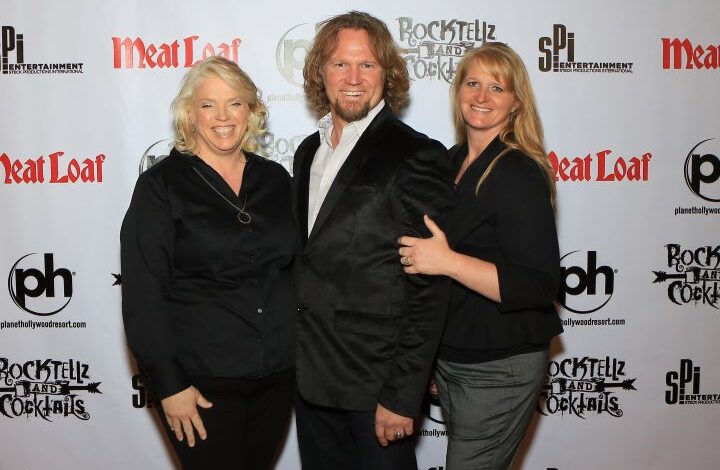