Skylar Astin, whose latest endeavour is “So Help Me Todd,” wants to do something where he is “acting,” “doing comedy” or a “mix of both.”

Despite singing in the recent TV series “Zoey’s Extraordinary Playlist” and the feature film “Pitch Perfect,” Astin wasn’t looking for a musical encore when the latter’s two-season run came to an end.

He exclusively spoke to ET Canada and told:

“I think I was looking for some roles where I could show a different part of my personality and show a different color and something that would excite me, maybe have a little bit more edge. Or maybe something that didn’t rely on having to sing, so that I could save that for either stage or my songwriting outlet, but do something where I am acting or it’s just comedy or drama or a mix of both.”

“So Help Me Todd”, Astin’s most recent project, fulfills all of those requirements. The dramedy centers on the titular detective Todd, a former private eye whose permit was suspended. His well-known lawyer mother Margaret [Marcia Gay Harden], with whom he was estranged, didn’t like his unconventional approaches. But when the two worked together to solve a personal issue, Margaret, who was impressed, asked Todd to work for her company as the in-house detective. They work together to solve cases as they reconcile their strained relationship.

It’s like that, Margaret? Thanks for tuning into tonight’s #SoHelpMeTodd. See you soon! pic.twitter.com/pnsOidlvq2

Astin also spoke about a beautiful bond that he shares with Margaret.

“I feel like a lot of people can relate to that in the paternal or maternal dynamic,” explains Astin. “Just like in many of these relationships, even in the control, love is at the center of it. Marcia Gay Harden and I have made that a priority and a responsibility and something we know internally will keep people watching the show. It’s about hooking their hearts. We care about that deeply and have really enjoyed evolving that throughout the course of the first season.”

Astin has other goals besides these, as was already indicated. He released some of his own music last year, and more is forthcoming.

“My favourite outlet is to write music,” Astin says. “I also write scripts, but music is such a unique expression for me. I feel responsible for what I put out there. I am in control of all the decisions, which is fun. I’m not a vessel for someone else’s words. They come right from me as an artist. I also love collaborating with producers and some songwriters, writing these truthful songs, fun songs, catchy songs or positive songs.

“I released five of them, so far,” he continues “I have five more that are yet to come slowly in the new year. My next release is going to be a duet with an artist named Valerie Bossard. It’s called ‘Gravity’. We wrote that together just for fun. Once I started cutting the vocal, I was like, ‘Hey, I think you should sing on this, too.’ She took the second verse and we built it in as a duet. We are going to start teasing that soon.” 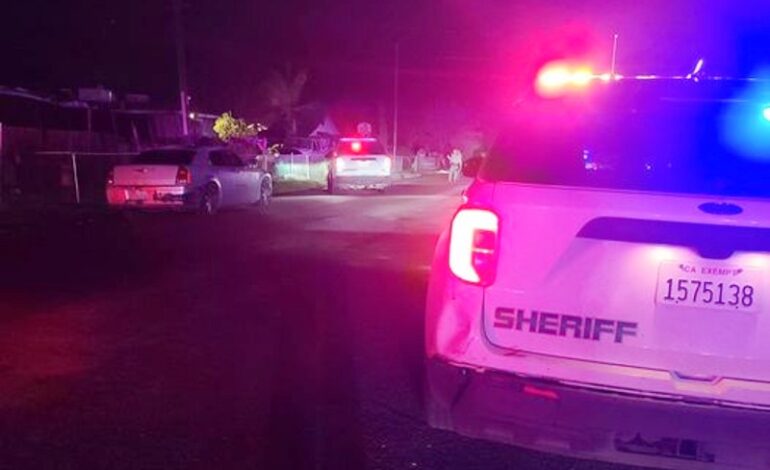