“The Matrix” is getting a very unlikely adaptation.


READ MORE:
Keanu Reeves Doesn’t Think There Will Be A Sequel To ‘The Matrix Resurrections’

Titled “Free Your Mind”, the performance will be staged at the Factory International in Manchester, U.K., next October.

Described as a “large-scale immersive performance,” the longline states, “Combining the hip-hop choreography of hundreds of dancers with the latest immersive design, ‘Free Your Mind’ will take audiences on a thrilling journey through ‘The Matrix’ and into a new realm of possibilities.”

It continues, “This eye-opening production will stretch across the building’s ultra-flexible spaces, responding to them and harnessing the collective energy of the moment.”

Despite predominantly being a film director, Boyle has directed theatre in the past, including an innovating staging of Frankenstein starring Jonny Lee Miller and Benedict Cumberbatch switching roles each night.

He also directed the opening ceremony of the 2021 Olympics in London, which featured Daniel Craig and Queen Elizabeth in a James Bond-themed sketch.

“The Matrix”, meanwhile, has spawned three sequels since its original release, including last year’s “The Matrix Resurrections.” 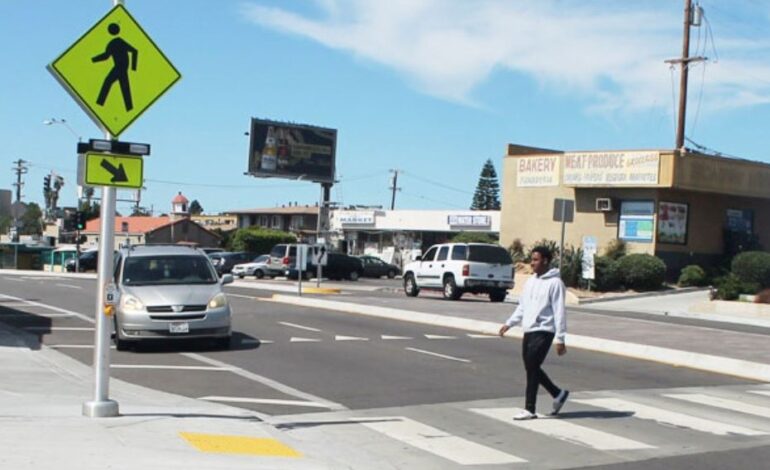 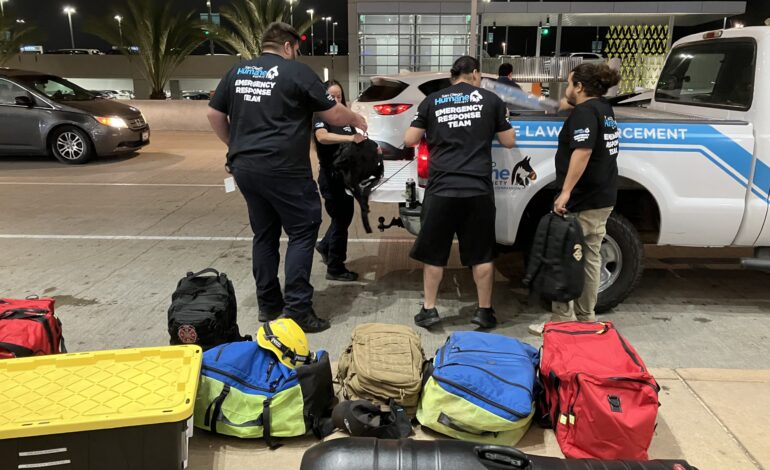