The release of King Charles’ first Christmas address as monarch got a bit messy.

According to TV Black Box, Sky News Australia has caught outrage from the royals for publishing the video message 10 hours early on their YouTube page.

Buckingham Palace had an agreement with BBC Studios and their affiliates around the globe to not publish the speech before 3:10 p.m. GMT.

In the past, Australian broadcasters have been allowed to air the royal Christmas address ahead of the U.K. due to timezone concerns.

The leak didn’t appear to dampen interest in Charles’ speech, though. According to Radio Times, the address garnered 10.7 million viewers across all channels in the U.K., the highest number this century. 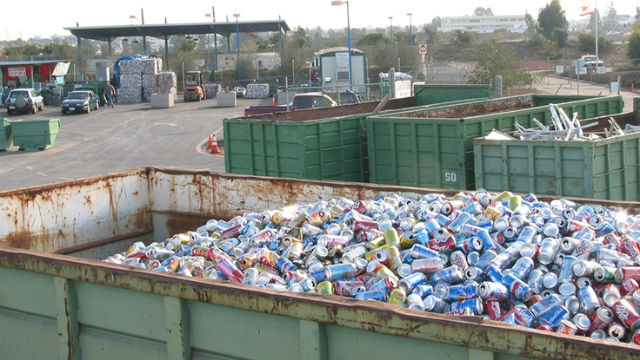 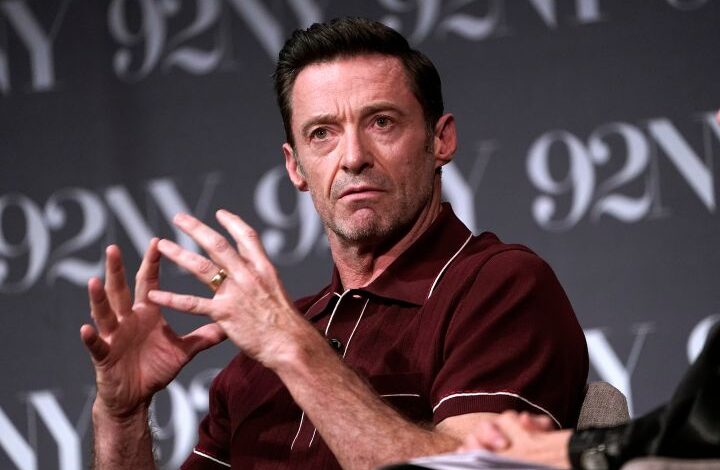