“I think if we both really sat down we’d look at each other and say, ‘Really?’ We’ve been separated for several months,” Janelle tells the surprised Sukanya.

She then separately questions Kody, who replies, “Yes, we are separated.”

Kody goes on to share that he feels Janelle is enjoying her time away from him.

“Janelle has made it pretty clear to me that she’s enjoying her life without me,” he adds.

Kody’s ex-wife, Christine Brown, who split from him in 2021 after 25 years of marriage, gave her own insight into Kody and Janelle’s relationship.

“For Janelle, I think she’s frustrated and she’s so hurt and I think that man that she was married to, she realizes that he’s totally different, but she’s different too,” Christine explains.

Tensions between Janelle and Kody have reached an all time high on this past season of Sister Wives. In Sunday’s finale, Kody declared that there was a “civil war” within the family, accusing Janelle of betraying him and never siding with him on issues.

Janelle called Kody out for forcing her to choose between their children and him as Kody remains estranged from several of his kids following fallout over his strict COVID protocols.

Kody is legally married to his fourth wife, Robyn Brown, and remains spiritually married to his first wife, Meri Brown, despite their complicated relationship. Christine left him in 2021, ending their spiritual marriage. The fallout from the split has been covered on this season of Sister Wives as Janelle has lent Christine her support. 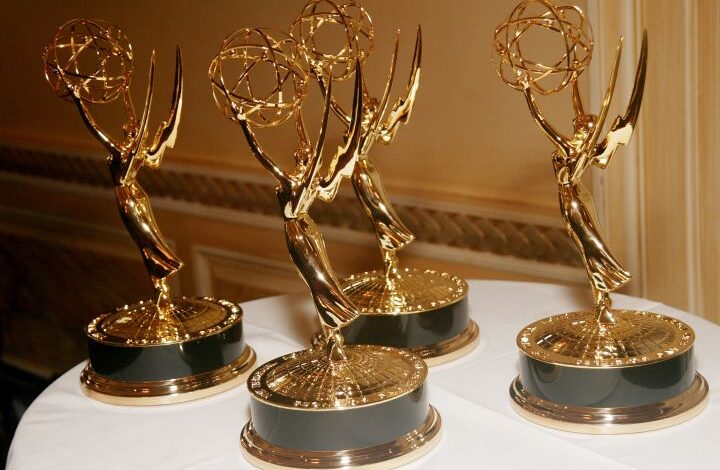 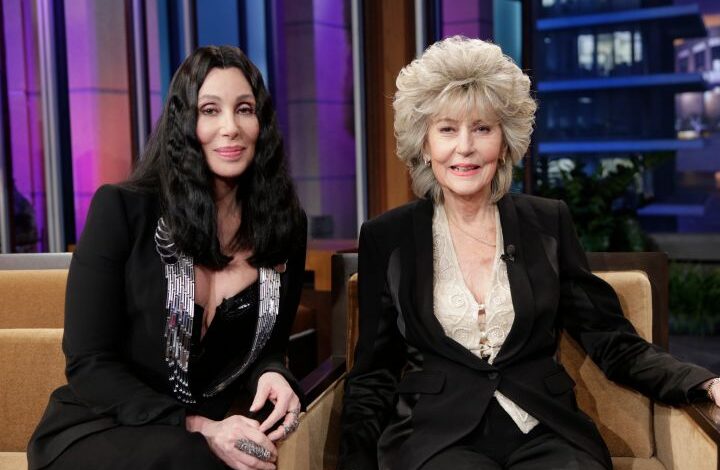