Another “Sister Wives” star is heading down the aisle! Gwendlyn Brown, the 21-year-old daughter of Christine and Kody Brown, announced her engagement on Wednesday with a series of proposal pics on Instagram.

“I’m engaged!! 💍💚,” Gwendlyn captioned pics of herself and her new fiancée, Beatriz Queiroz, sitting on a blanket in the snow with candles around them.

Gwendlyn also shared a mirror selfie of her new ring complete with a large, rectangular cut emerald flanked by clusters of diamonds.

The couple have been together for eight months and shared back in August that they had moved in together.

Gwendlyn has been candid about her sexuality on her family’s TLC series. During an October episode of “Sister Wives”, she opened up about the types of people she’s interested in.

“I’m bisexual. I’m not only attracted to women. I’m also attracted to men and people that fall into other gender spectrums,” Gwendlyn stated in her confessional interview.

In the episode, Gwendlyn’s mom, Christine, also talked about her realization that her daughter was not heterosexual, noting that it came from her former sister wife, Meri Brown’s, child, who was previously named Mariah (now Leon) first sharing they were gay.

“When Mariah told us she was gay, I thought immediately, ‘Oh, so is Gwendlyn,’” Christine said of her daughter. “I knew immediately. We’ve had just great conversations about it.”

Gwendlyn is not the first LGBTQ member of the Brown family. Leon Brown, the only child of Kody and his first wife, Meri, came out as transgender and announced they would be using they/them pronouns this summer. 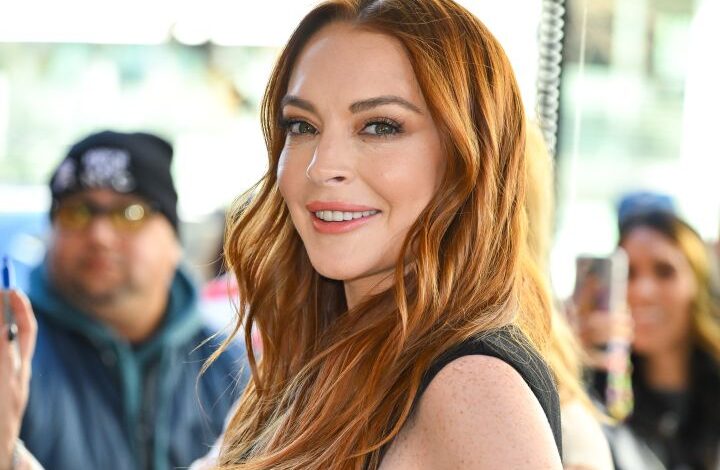 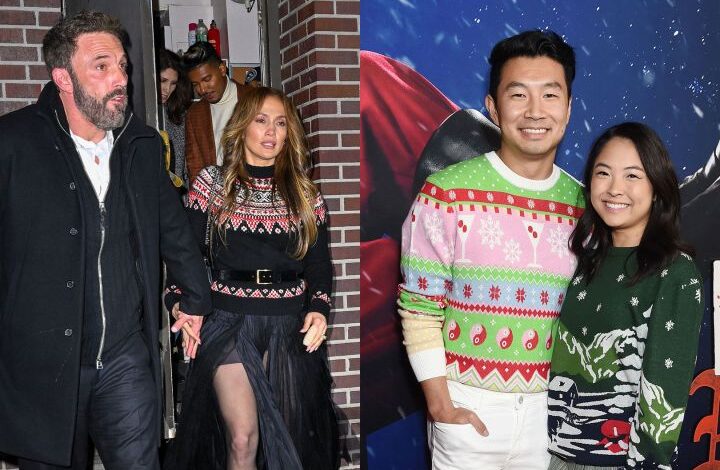