After months of rumours and whisperings, it was time for the Brown family to face the music on Sunday’s “Sister Wives”. Christine Brown finally tells her fellow sister wives — Meri, Janelle, and Robyn Brown — that she’s planning to leave their husband, Kody, and move herself and their daughter, Truely, to be near her family in Utah.

The news comes after Janelle announces that she’s moving out of her rental home to live in a “fifth wheel” RV on the family’s Coyote Pass property in an effort to get the building project moving. Christine is aware that she has no intentions of living on the property with the rest of the family and decides to break the news that she’s out of the marriage.

The emotional reveal is documented on their camera phones for privacy with each of the sister wives’ candid reactions captured.

“I’m not happy right now. I’m not happy with this situation. It makes me angry,” Meri, Kody’s first wife, says in an aside interview. “Each one of us made a commitment to each other, to all of us. That we would love each other, we’d respect each other, we’d stick through it thick and thin, and we’d work these things out. Come on, you guys, can’t we all get our heads out of our butts?”

Janelle isn’t as surprised as she says she’s had “some discussions” with Christine about the split, but is concerned about what this means for everyone’s kids.

“There’s so much history there and it’s been years, decades, so to me, it’s almost like, Christine’s as big a part of my world as Kody is,” Janelle explains in her aside interview.

“The kids are the hardest part, of course… I think that this is still family. It’s just going to look different,” Christine assures them.

There’s a lot of arguing back and forth about Christine’s youngest daughter, Truely, and how she will be spending her time. Kody declares that they will have 50/50 custody of Truely, which Christine strongly objects to.

“I find it ironic that now he wants to be involved in my kids’ lives now that I’m leaving,” Christine says in a passionate aside interview. “Now he wants 50/50 time with them? Well, hell, he could have had 50/50 time with us the whole f**king time we lived here. If he wanted 50/50, he should have been around more. He doesn’t get 50/50, he hasn’t been around enough for that.”

Kody says that he never agreed to have Christine move away and that she couldn’t take Truely from him.

“She forgets what she signed up to be a part of,” he says in an aside interview, referencing plural marriage.

In fact, Christine tells Robyn and the other wives that she no longer believes in plural marriage for herself and plans to only be in monogamous relationships moving forward.

Kody says he’s confused by Christine’s need to move in order to find a better sense of community, considering that by renouncing polygamy, she’s no longer a part of their church, and therefore, losing that community aspect.

Robyn, who was divorced before she married Kody, seems the most upset by Christine’s news. She says that Christine no longer being her sister wife “feels wrong” and that she’s concerned for the family’s future with this split. She’s also upset to see Kody sitting idly by as Christine makes her decision.

“I’ve been through a divorce. I know what this means. We’re not just talking about three kids, a husband and a wife. We’re talking about 18 kids, spouses, grandbabies and five of us that are all connected and committed to each other and technically married,” Robyn says in an aside interview. “Do you even understand what you’re saying? I’m looking at Kody, ‘Are you going to let this happen?’ I’m looking at Christine going, ‘Are you sure? Do you know what this means?’ Because I do and I only know it from a smaller level.”

Well, as per usual in the Brown family, Robyn gets her wish. Because Kody decides to drop a major bomb toward the end of the discussion.

“I’m going to be the head of my household again and so I’m not going to be circumvented in that,” Kody declares. “And so if everybody’s willing to conform to patriarchy again, I guess, because I’ve been fighting to make everybody happy. My bitterness is that out of trying to do that and not having the family that I had thought about and designed.”

This statement doesn’t sit well with Janelle, who says in an aside interview, “Yeah, I didn’t know I had signed up for patriarchy. That’s not what we all agreed on in the very beginning, but [shrugs].”

Kody disagrees in his own interview, insisting, “Ironically, Janelle did sign up for patriarchy, when her and I made an agreement that she would come into the family, she agreed wholeheartedly that she would run her will into mine because I had to be the head of the family. And she made that agreement with me.”

In his face-to-face discussion with his wives, Kody continues to lay down the law as the women stay silent.

“If it’s too awkward or I don’t feel like I’m the head of my household when people are around then I’m not going to have the whole family together,” he announces. “I’m at the point now in my life where I don’t have time to waste on people who won’t respect me or treat me with respect, so we’ll see how that goes.”

Kody goes on to take the blame for Christine leaving the family, but not in how he treated his ex or how he was or wasn’t there for their children.

“I’m disappointed in how I managed this. At some point along the line, I should have taken the reins, but I felt like all of your independence was more important,” he says. “So in that, we sort of lost some form of unity.”

An emotional Robyn then concludes the episode by warning, “This is just going to rock us in a very, very hard way, if we’re not careful. If we’re not very, very careful. I sure hope everybody’s taking it seriously.”

‘Dancing With the Stars’ Thrills With Stylish James Bond Night — See the Best Dances of the Night! (Recap) 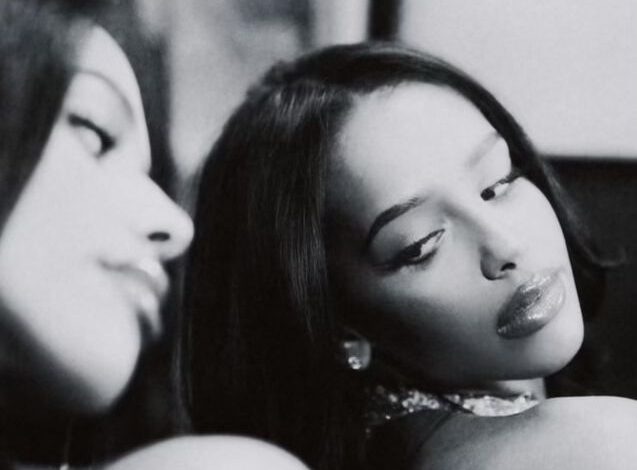 The Weeknd’s Newest Signee On XO Records, Chxrry22, Releases Debut EP, ‘The Other Side’ 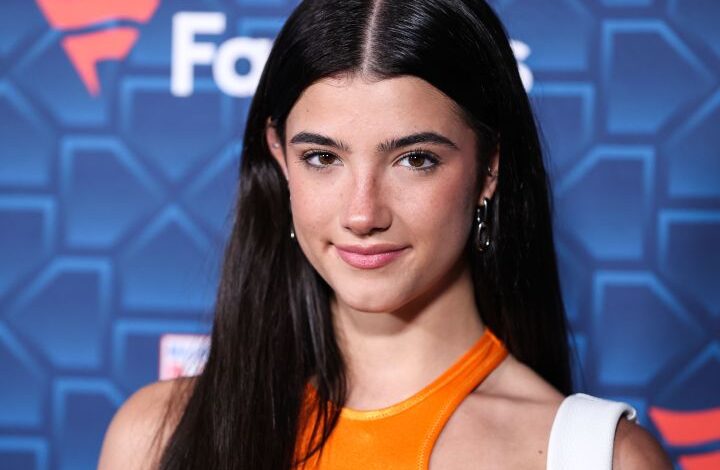