Kody Brown says that not only is his ex, Christine Brown, raking his name through the mud, he believes she’s doing so for a very specific purpose. The “Sister Wives” star sat down for part 2 of the TLC reality series’ “One-on-One” special with host Sukanya Krishnan, where there was plenty of discussion about Christine’s decision to leave her ex and their family behind.

During the sit-down, Kody claims he could have handled Christine leaving their marriage simply because she was no longer interested in a plural marriage, but notes that he takes issue with Christine badmouthing him. He listed the various grievances Christine has called out on this past season of the show.

Kody also claims that he never loved the mother of six of his children, claiming she was “asking to be in the family” and that he “felt a lot of pressure” due to Christine’s background.

“Christine was basically royalty in our church,” Kody explains. “I look back and it wasn’t fair for me to go, ‘Oh, this will look good for me.’”

“So it was your ego?” Sukanya asks.

“Oh, I was a polygamist. It’s all ego, baby,” Kody says, not elaborating on whether his use of the past tense here was intentional.

During the solo talks, Christine also addresses the accusations that she was “mean” to her fellow sister wives by badmouthing them to Kody.

In October, Christine told ET that while she’s currently single, she has been dating.

“I’m dating just for fun. Just keeping everything super light because that’s just who I am right now,” she said at the time.

How ‘Sister Wives’ Stars Spent the Holidays After Splitting From Kody 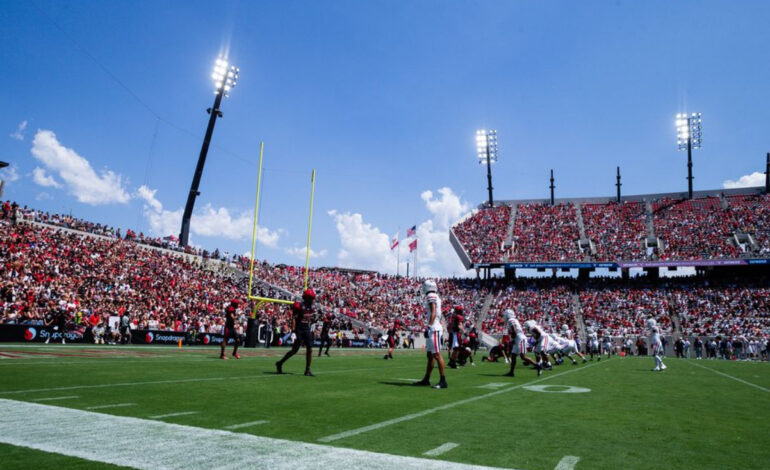 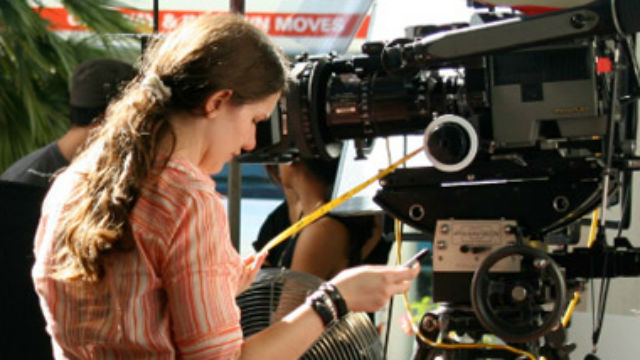