‘Sister Wives’ Guide: Everything To Know About Kody Brown’s Wives, Children And Who Is Legally Married

The Brown family has been gracing our TVs for more than 10 years now, living out plural marriage on TLC’s “Sister Wives”.

Polarizing patriarch Kody Brown has been candid about his marriages to his three wives, Meri,Janelle, and Robyn Brown, as well as his ex, Christine Brown. As Kody and Christine’s split plays out on this season of the reality show, ET explores a breakdown of the entire Brown family and how they all are connected.

Here’s what you need to know:

Meri is Kody’s first wife and grew up in a polygamist family. Kody and Meri met at church when she was 18.

Though the two abstained from any physical intimacy before getting engaged, including kissing, they tied the knot in April 1990, noting that they were both fully aware of their intention to add more wives to the family.

The couple shares child Leon Brown, who came out as transgender in June 2022.

Meri was the subject of a 2015 catfishing scandal in which she thought was talking online to a man, but it turned out to be a woman. In the aftermath, Kody has stopped all intimacy with Meri and no longer lives with her. Kody legally divorced Meri in 2014 so as to legally marry his fourth wife, Robyn Brown, in an effort to adopt her children from a previous marriage. He remains “spiritually married” to Meri.

Meri has maintained that she plans to continue on in her marriage to Kody in the hope that he might one day change his mind about their relationship. Kody has since referred to his marriage to Meri as “estranged,” noting that he no longer considers himself married to Meri.

After Janelle and Adam divorced, she married Kody in 1993 and maintains her spiritual marriage to him. The couple shares six children, sons Logan, Hunter, Garrison and Gabriel, and daughters, Madison and Savanah.

Madison or “Maddie” and her husband, Caleb Brush, are parents to son Axel and daughter Evangalynn.

Christine was Kody’s third wife, and they previously shared a spiritual marriage. They tied the knot in 1994. In November 2021, Christine publicly announced that she was divorcing Kody. Their split is currently playing out on “Sister Wives”. Christine no longer considers herself a member of their faith and has declared herself divorced from Kody. She’s said she plans to pursue monogamous relationships in the future.

Truely is the only underage daughter of Christine’s and the discussion of her custody following Christine and Kody’s split has been a heated debate on “Sister Wives”.

Following her split from Kody, Christine has since relocated to Utah with Truely to be closer to family, but has maintained that she plans to still appear on the TLC reality series.

Robyn is Kody’s fourth wife and the only wife he is legally married to. She and Kody tied the knot in 2014, and their marriage was documented on the reality series. Robyn was previously married to David Jessop, whom she shares daughters Breanna and Aurora with. Kody legally married Robyn in an effort to adopt her daughters. Kody and Robyn also share biological children Dayton, Solomon and Ariella.

Kody is often accused of favoring Robyn, especially throughout the COVID pandemic, as he has set strict restrictions on travel and outside interaction in an effort to keep his youngest children healthy and safe.

‘Sister Wives’: The Surprising History Between Kody and His Wives 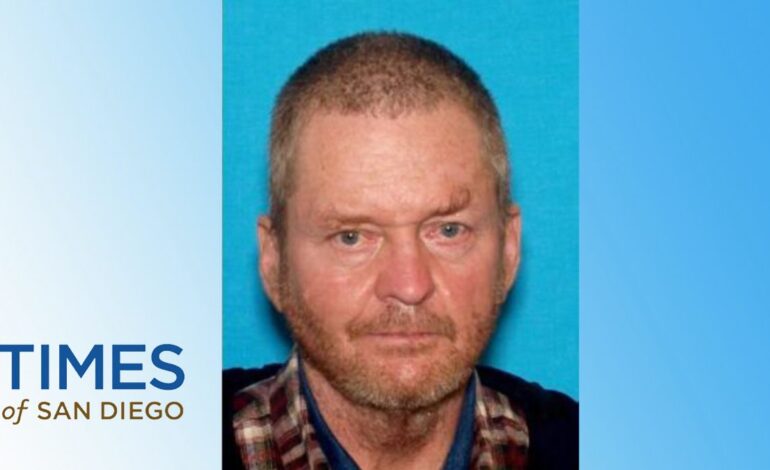 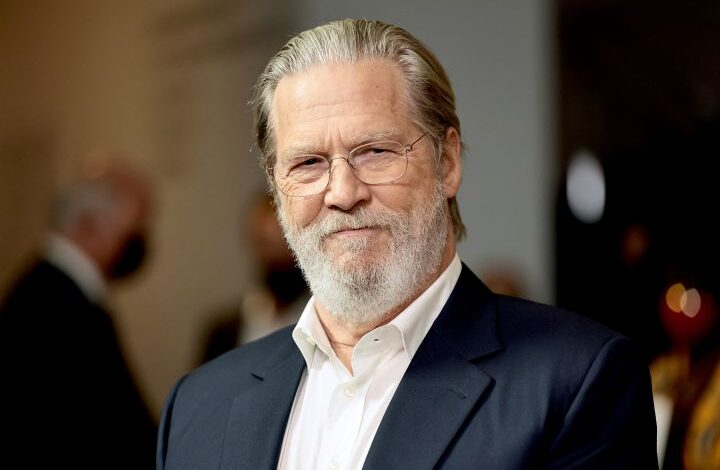