It’s the moment the wives have been dreading. In a new exclusive sneak peek clip for Sunday’s episode of “Sister Wives“, Christine Brown finally addresses the elephant in the room and tells her sister wives face-to-face that she is leaving Kody.

The in-person exchange is filmed on their phones because Christine wants to keep the conversation private for the time being.

“It’s no secret that Kody and I have been in a rough spot for a long time, and I have decided to leave. I’m going to leave Kody,” Christine begins.

Kody’s fourth wife, Robyn, reacts emotionally to the news, tearing up as she says, “I was so worried this is what you were going to talk about. I knew you packed his stuff up, I knew that. But I didn’t know how final it was or if it was just a break or something.”

Christine assures her that the breakup is “final.”

Both Robyn and Kody’s first wife, Meri, says they’re in shock over Christine’s announcement. And while Kody’s second wife, Janelle, who is closer with Christine, knew about the split, she says that hearing it makes it more real.

“I intellectually have known this is coming, but here we are today. It’s hard to know something and then to have it actually happen,” she explains in an aside interview.

Christine and Kody officially announced their split in November 2021. Kody’s third wife has been very upfront with him this season as they navigate their split after 25 years of marriage. 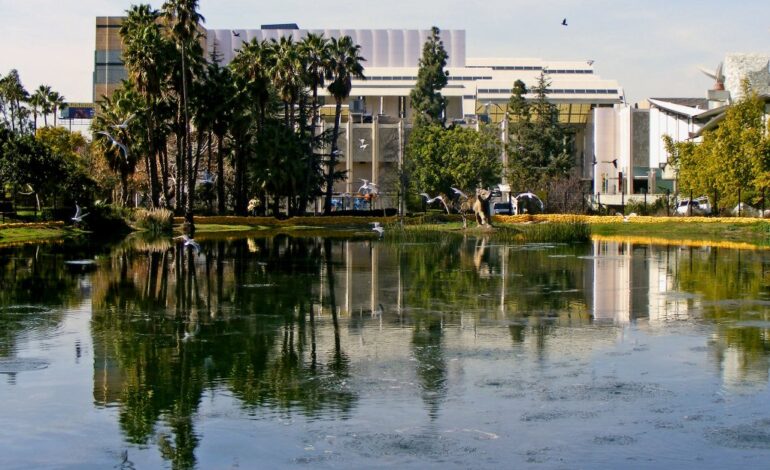