A Chula Vista man accused of murdering his wife planted a cell phone in his wife’s vehicle in order to track her whereabouts about six months before she disappeared, his sister-in-law testified Wednesday.

Genesis Nicolas-Tabalanza said that in mid-2020, her brother-in-law Larry Millete admitted in text messages to putting his daughter’s phone in his wife’s vehicle. His wife, May Millete, found the phone and was so upset by this that she threatened to leave the marriage, Nicolas-Tabalanza testified Wednesday.

Larry Millete, 41, is charged with murdering his wife, who has not been seen or heard from since Jan. 7, 2021. In a declaration in a separate court case, Millete stated that he believed his wife left their home voluntarily.

As other members of May’s family have testified during Millete’s preliminary hearing, Larry began reaching out to them more frequently than ever before in 2020 for help regarding his deteriorating marriage.

Nicolas-Tabalanza said Larry began calling and texting her frequently for advice on the marriage and at some point, Larry said he was becoming “desperate.”

He told Nicolas-Tabalanza that if May didn’t stay with him, he would threaten May’s job by exposing an alleged affair she was having with a co- worker, according to text messages revealed in court.

Later, he told Nicolas-Tabalanza that he was looking into the use of magic spells that could compel May to remain in the marriage.

During a New Year’s 2021 trip to Glamis, May told Nicolas-Tabalanza to stop answering Larry’s calls because “Anything you say to him is going to used against me.”

May also said she was planning to file for divorce soon and “If anything happens to me, it will be Larry,” Nicolas-Tabalanza testified. May’s sister, Maricris Drouaillet, previously testified that she also heard this exchange.

About a week later, May disappeared.

On Jan. 9, Nicolas-Tabalanza and her husband traveled to the Millete home to look for her. She testified that Larry was unusually calm amid his wife’s disappearance.

“He usually panics when he doesn’t know where May is, but this time he was just calm. Just quiet,” Nicolas-Tabalanza testified.

Larry told her and other relatives that May was likely out hiking, according to testimony.

May Millete’s brother, Jay-R Tabalanza, and her father, Pablito Tabalanza, separately testified that they went to the house to look for May and were told she was in an upstairs bedroom. Pablito Tabalanza said Larry eventually let him into the room and May was not inside.

Nicolas-Tabalanza and Drouaillet testified that after May disappeared, Larry did not take part in any of the family’s search efforts or spread the word regarding her disappearance.

Larry was arrested in October of 2021 on suspicion of killing May. At the conclusion of the preliminary hearing, a judge will rule whether there is enough evidence for Larry Millete to stand trial for murder. 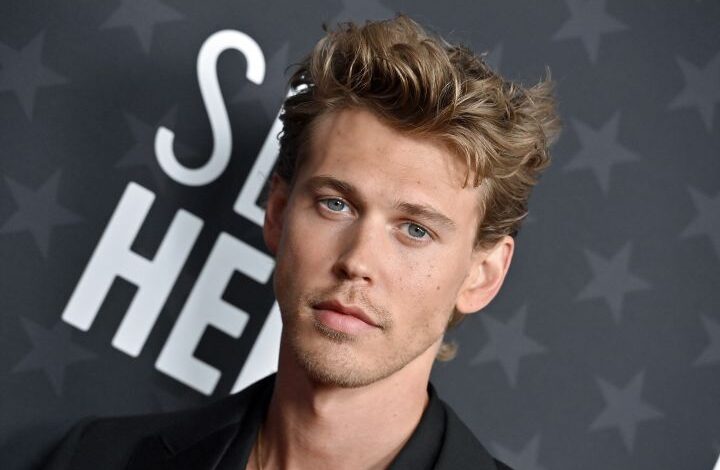 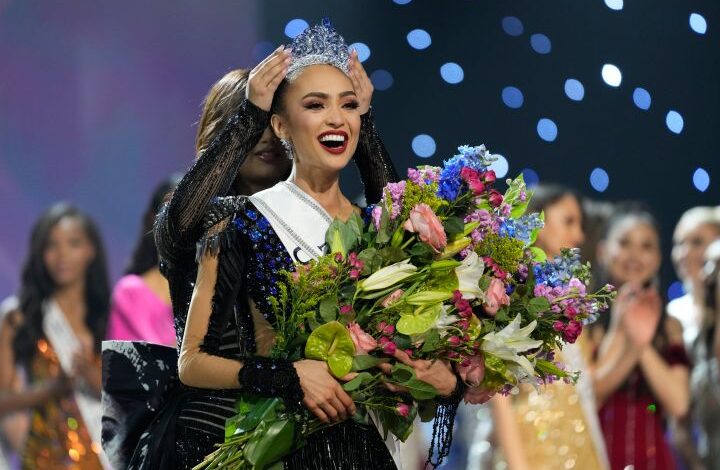 Miss Universe R’Bonney Gabriel On Pageant Rigging Accusations: ‘Felt Really Down About It’