Simu Liu is very excited to be in the “Barbie” movie.

Last week, the first teaser trailer dropped for the upcoming film based on the iconic Mattel doll and directed by Greta Gerwig, and Liu is recognizing just how far he’s come to be a part of it.

The film stars Margot Robbie as Barbie, and co-stars Ryan Gosling, Issa Rae, Liu and many others.

On his Instagram account, Liu shared images from the teaser trailer with the caption, “can’t wait for you guys to see what we made. #barbiethemovie drops in theatres summer 2023 ✨.”

At the very end of the slideshow, Liu included a side-by-side image of himself in the teaser striking a dance pose, alongside an old stock image photo in which he is doing a similar pose.

Liu has joked about being featured in stock images in the past, including in response to critics of “Shang-Chi”.

Me laughing at the people who thought we’d flop pic.twitter.com/7UoLqRXlCJ

The Canadian actor modelled for the stock photos earlier in his career, around 2014, before becoming known for his role in “Kim’s Convenience”.

Legitimately wondering if I am the greatest stock photo model of all time.

Call @Alanis Morissette because I just died from irony. I did a stock photo shoot in 2014 and it ended up here. I used to be an accountant. pic.twitter.com/2spNQuG4MH 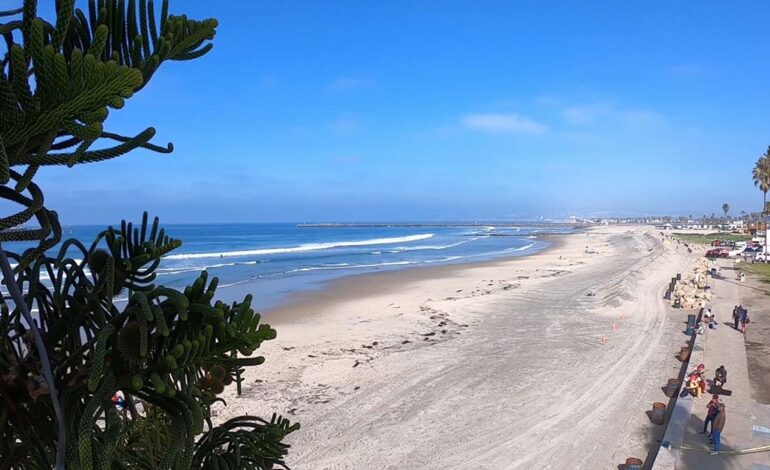