Simu Liu is showing off his festive colours.

The actor attended John Legend and Chrissy Teigen’s Christmas party where Christmas sweaters seemed to be the dress code.

He captioned a carousel of photos from the festivities, “christmas with the legends 🎄”.


READ MORE:
Loved-Up Simu Liu And His Girlfriend Allison Hsu Are All Smiles At Basketball Game

The “Barbie” actor donned a dark green sweater with snowy mountains stitched across the design as he posed with his rumoured girlfriend Allison Hsu. In other photos, he sat in Santa’s lap with friends and showed off the extensive decorations at the house including a three Christmas trees.

In the last photo, he posed with Legend, himself, who rocked a green sweater which helped him in blend in with the other festive foliage.

This isn’t the first time Liu has pulled out a Christmas sweater for the season.

In early December, he stepped out at the “Violent Night” premiere in Los Angeles with Hsu in a different sweater, a margarita-themed garment with yin-yang symbols. Hsu opted for the green snowy sweater he would later wear for the Legends’ party. 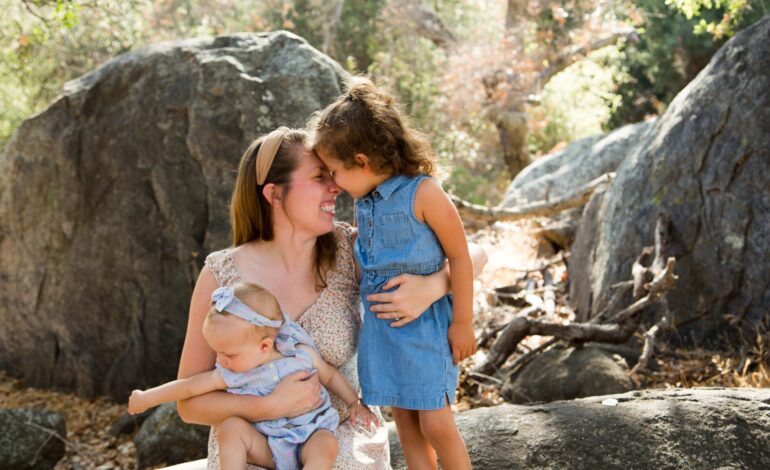 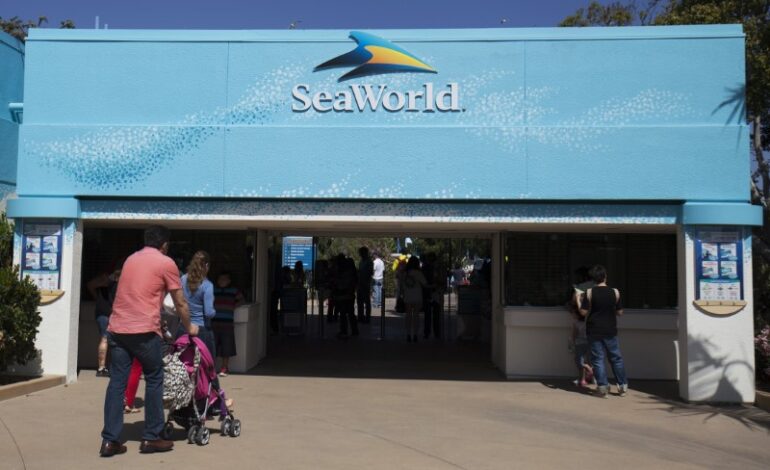