The 33-year-old actor and “Senior Year” actress Jade Bender, 25, broke up after a few months of dating in the public eye.

Last week, Liu addressed the status of his love life during a Q&A session at the tech conference Dreamforce in San Francisco.

When asked about his mental health in light of an Instagram post the actor made earlier this month, Liu said: “I experienced moments where I’m living my dream and it didn’t quite feel like I was where I needed to be with myself. I’m also going through a breakup. That’s probably also contributing to it but that’s okay, I’ll be okay.”

The Sept. 3 post honoured the one-year anniversary since the release of “Shang-Chi and the Legend of the Ten Rings”, the movie that Liu said “completely changed” his life.

Though it’s been “nothing short of the absolute best ride,” the actor shared that he was “excited” because he’s been “prioritizing [his] health” with therapy.

Liu and Bender were first linked in June when the two were photographed leaving a restaurant together in West Hollywood. A couple of weeks later they were spotted in L.A. at a taping of “Jimmy Kimmel Live!” They made their relationship official in July when they hit the red carpet together at the 2022 ESPY Awards. 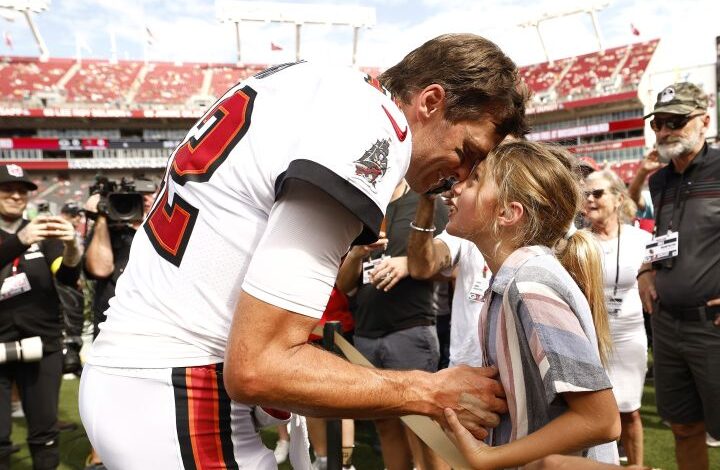 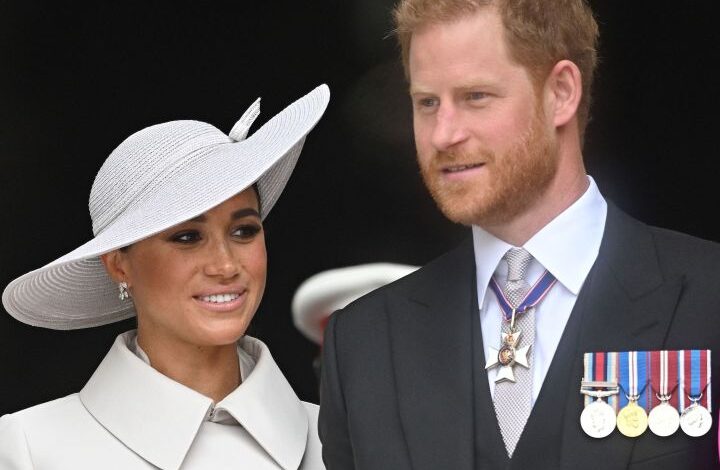