The county Environmental Health and Quality department has lifted its warning for the Silver Strand shoreline after recent water quality samples met state health standards, according to a news release Thursday.

On Monday, the county issued a warning for the Imperial Beach and Silver Strand shorelines, over concerns of possible sewage contamination.

The Tijuana Slough Shoreline — from the international border to the south end of Seacoast Drive — will remain closed until sampling confirms the water is safe, according to the county.

Due to excessive bacteria levels, an advisory remains in effect for Campland in Mission Bay, the Children’s Pool in La Jolla, La Jolla Cove, Shelter Island and Tidelands Park in Coronado, according to the county.

Beach advisory and closure information is at www.sdbeachinfo.com or call the 24-hour hotline at 619-338-2073. 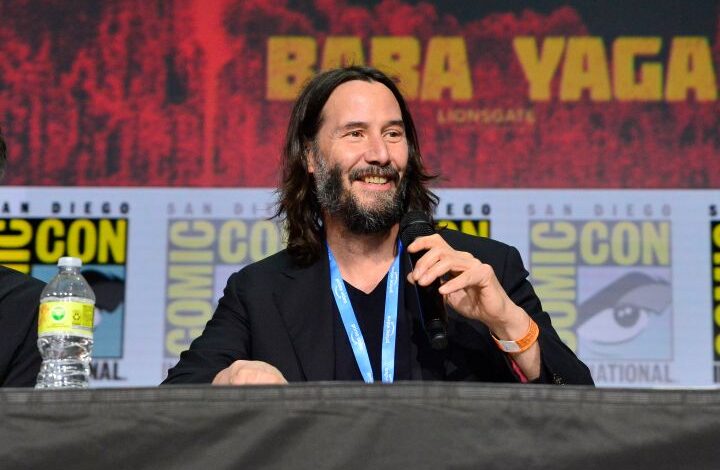 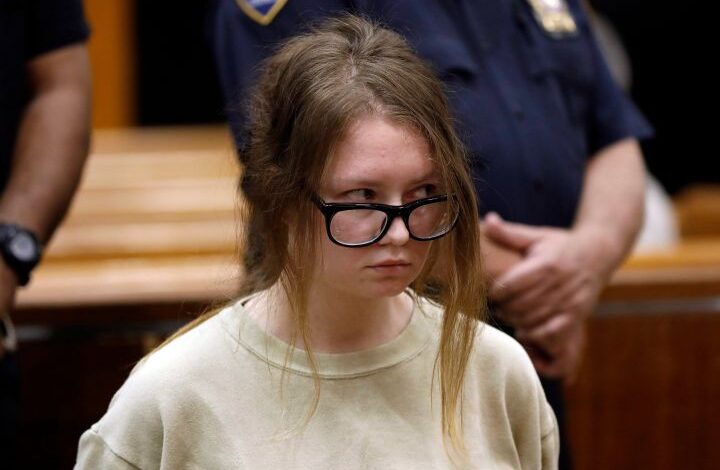