By Melissa Romualdi.
Published: 59 secs ago

Sigourney Weaver is weighing in on news of the “Working Girl” reboot, which is being produced by Selena Gomez.

The actress who starred in the 1988 hit comedy called it a “great, fantastic idea” during an interview with The Hollywood Reporter at Elle’s annual Women in Hollywood event on Monday night. Weaver was one of many stars who were honoured by the magazine.

“Go for it. I think it’s a great instinct to want to do that again,” Weaver told the publication of Gomez’s reboot of the six-time Oscar nominated film. “It’s a kind of eternal story, you know. But seen in the new light, it’s especially interesting to think of Katharine double-crossing her assistant in today’s world. It would be worse, wouldn’t it? It would really suck. So I don’t know, I’m really excited to see it.”


READ MORE:
Sigourney Weaver Plans To Never Retire: ‘I’m Fine That I Might Be The Oldest Person On The Set’

In the film, which also starred Melanie Griffith and Harrison Ford, Weaver portrayed Katharine, the conniving boss to Griffith’s character Tess — a Staten Island receptionist — who ends up taking credit for one of Tess’ business ideas. Later in the film, Katherine finds herself recovering in the hospital from a broken leg, secretly promoting Tess to fill her shoes.

It’s unclear yet whether or not Gomez will portray a role in the project, which broke news in August, however Weaver is seemingly open to appearing in the reboot.

“I wouldn’t force myself on them,” she said of 20th Century Studios’ production of the revival alongside Gomez and screenwriter Ilana Pena, creator of “Diary of a Future President”.

“I can’t think of what I’d be playing except the old person who runs the agency going by with a cane,” Weaver joked, “[but] I’m sure she could think up anything.” 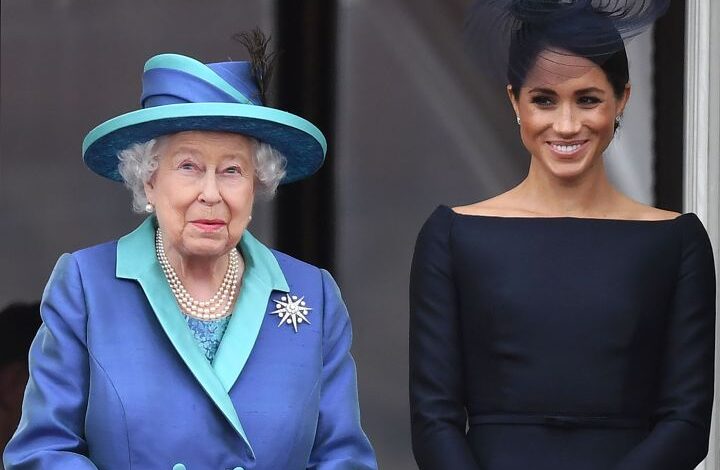 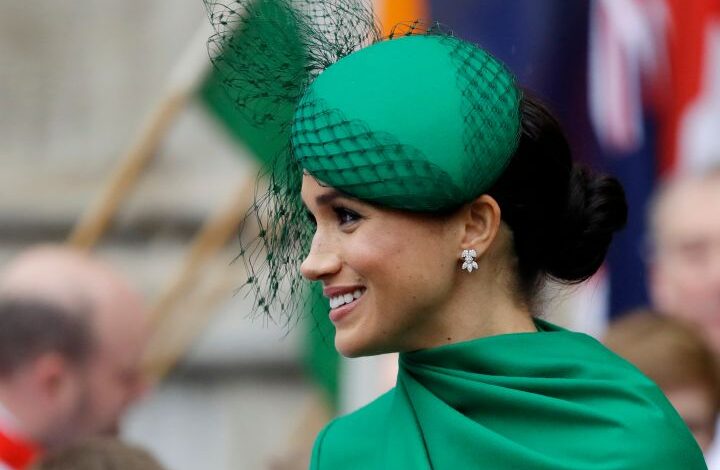