Sienna Miller is opening up about the sexism she’s faced in theatre.

Speaking to Vogue for their December cover story, she said she was once “offered less than half” the weekly pay of her male costar for a play on Broadway.

While Miller didn’t name the show or producer as she “didn’t want to be mean”, she did end up taking the role despite the pay discrepancy.

“I said to the producer, who was extremely powerful, it’s not about money — it’s about fairness and respect, thinking they’d come back and say, ‘Of course, of course,’” she recalled.

The producer didn’t exactly see eye to eye, however.

“But they didn’t. They just said, ‘Well f–k off then,’” she explained.

The experience left her feeling “terrible and embarrassed”, but it was also a “pivotal” moment for her.

Miller shared, “I realized I had every right to be equally subsidized for the work that I would have done.”

She would eventually find herself well-compensated for her work on movies like “21 Bridges”, when the late Chadwick Boseman, who was also a producer on the film, allocated some of his wage to Miller’s so she would be able to join the film.


READ MORE:
Sienna Miller Says She Had ‘Zero Chemistry’ With Ben Affleck When Working Together

“‘What you did was extraordinary and meant the world.’ He came up to me when we wrapped and said, ‘You got paid what you deserved,’” said the actress.

The 40-year-old felt the industry was changing for the better, however, and championed the new generation of talent who were standing up for themselves.

“[Actors who are] 10 years younger have the word ‘no’ in their language in a way that I didn’t. [Now] if you say, ‘I don’t feel comfortable’ in front of any form of executive, they’re sh-tting their pants,” said Miller. You’re included in a conversation about your level of comfort. It’s changed everything.” 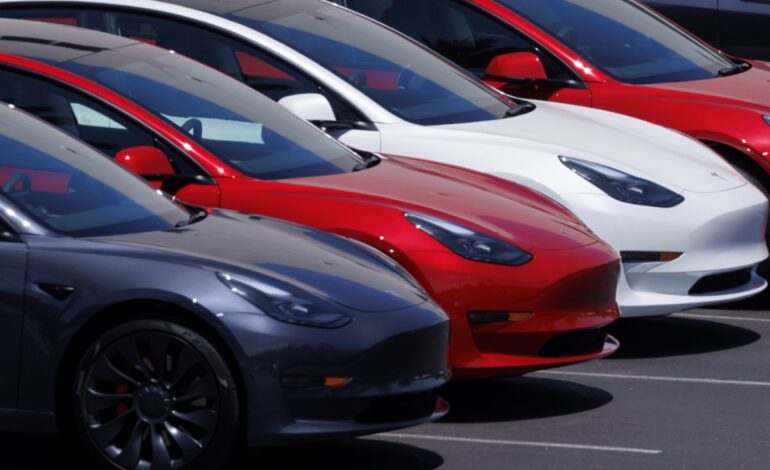 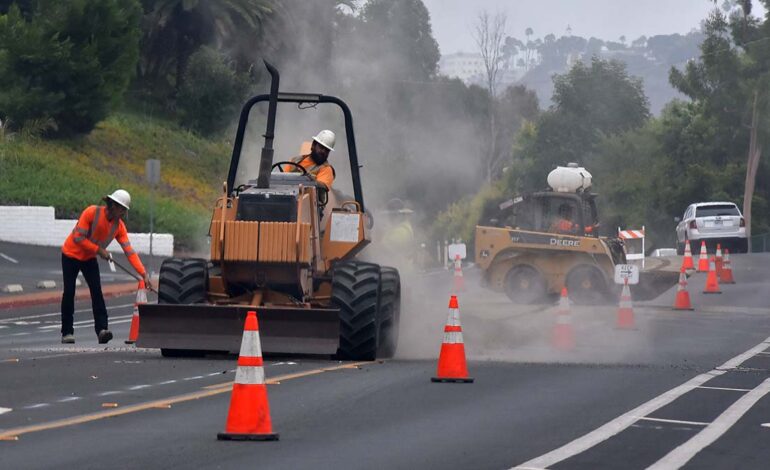