Showers, Thunderstorms Predicted in Parts of County Through Wednesday

Low pressure centered over Sonora, Mexico, was forecast to continue a moist and unstable easterly flow over Southern California Sunday, with more scattered showers and thunderstorms expected to develop over San Diego County mountains westward into the valleys, the National Weather Service said.

Another upper-level low was predicted to drop south along the California coast on Monday to replace the low over northwest Mexico, setting up more rounds of showers and thunderstorms through Wednesday, most likely in the afternoons and evenings.

Some drying was possible later in the week, but warmer weather was looking less likely as a cut-off low was forecast to form near Southern California toward the end of the week.

High temperatures along the coast Sunday are predicted to reach the mid-70s, mid-80s in the valleys, upper 70s in the mountains and lower 90s in the deserts, according to the weather agency.

No hazardous marine weather was expected Sunday. There was a small chance of thunderstorms Monday and Tuesday over the coastal waters, with local gusty surface winds, short-period seas and cloud-to-water lightning. 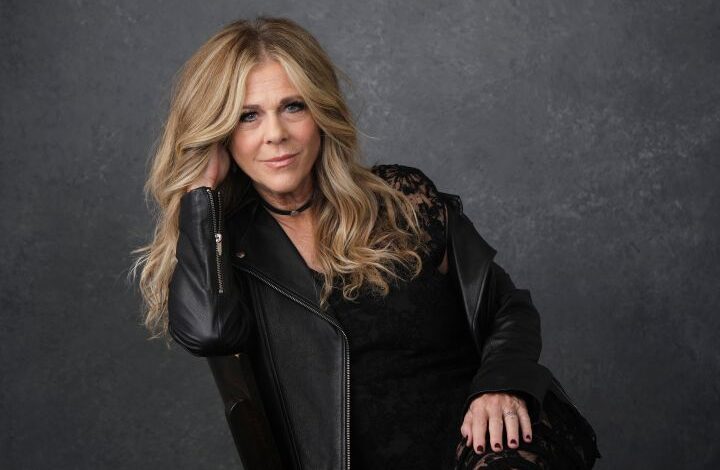 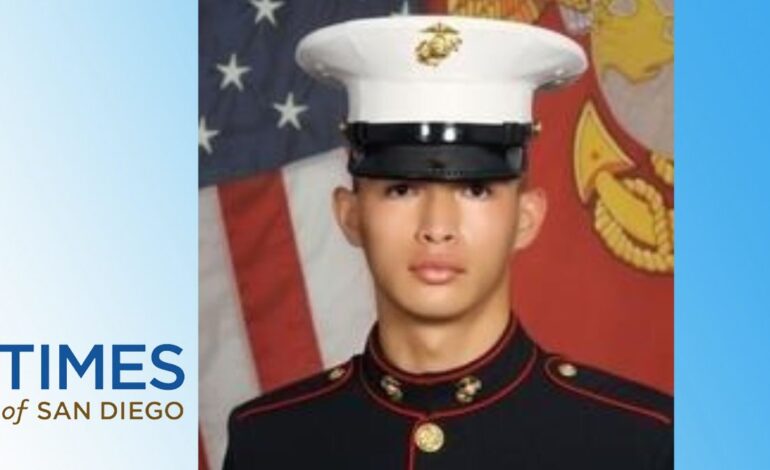