Something had to give Saturday at the Jerry Colangelo Classic – San Diego State was enjoying a short win streak, St. Mary’s a short losing streak.

It was the No. 22 Aztecs (7-3) who gave, dropping one to the Gaels 68-61 on a day when sloppy ball handling and shots that just wouldn’t fall contributed to the setback in Phoenix.

There was “money that left on the table” assistant coach Chris Acker acknowledged to San Diego Sports 760 following the game.

San Diego State trailed by as many as nine in the opening half, as their vaunted defense failed to stop St. Mary’s (8-3), which shot 65% early.

But the Aztecs mounted a comeback in the moments before the break, going on a 7-0 run that included a Keshad Johnson layup with 27 seconds to play and a buzzer-beating heave by Micah Parrish to tie the game at 35.

San Diego State and St. Mary’s passed the lead back and forth once play resumed, but the Aztecs last held the advantage at the 15:04 mark following a Jaedon Ledee layup after an offensive rebound. Ten minutes later they trailed by nine and the deficit never fell below three again.

Gael freshman Aidan Mahaney led all scorers with 20. Matt Bradley had 13 for SDSU – but on 4-for-13 shooting – while Johnson had 12 and Lamont Butler 11.

Nathan Mensah, who has been a beast against St. Mary’s while an Aztec, was ineffective Saturday, largely because of foul trouble. He played just 18 minutes and eventually fouled out.

San Diego State will try to regroup at home Monday. The team welcomes at 7 p.m. Monday to face Kennesaw State (6-3). 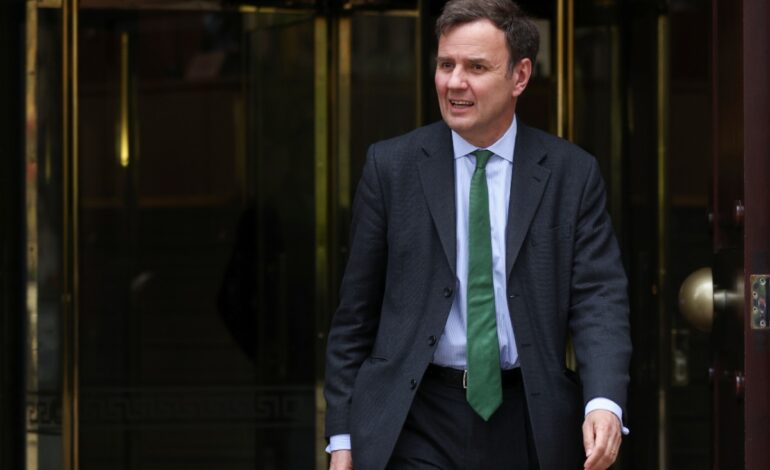 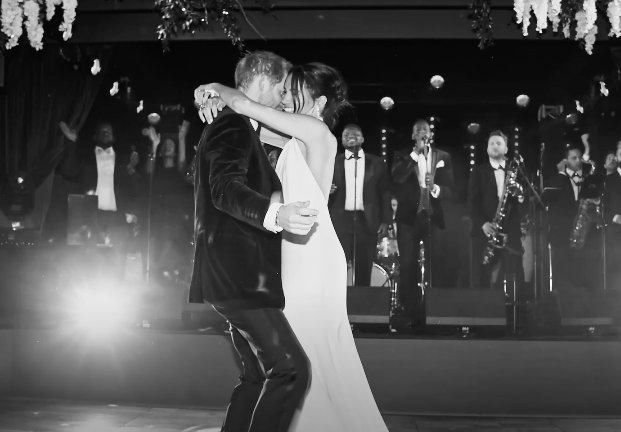