Short Heat Wave Begins with Highs in 80s Along the Coast, Over 110 in Deserts

San Diego County’s coast, inland valleys and deserts are under weather advisories and warnings Monday because of a two-day heat wave.

“The heat is expected to peak today and Tuesday followed by a gradual cooling trend into next week,” according to the National Weather Service office in San Diego.

A heat advisory is in effect for the coastal areas and valleys from 10 a.m. Monday until 8 p.m. Wednesday.

An excessive heat warning has been issued for the deserts through 11 p.m. Tuesday. 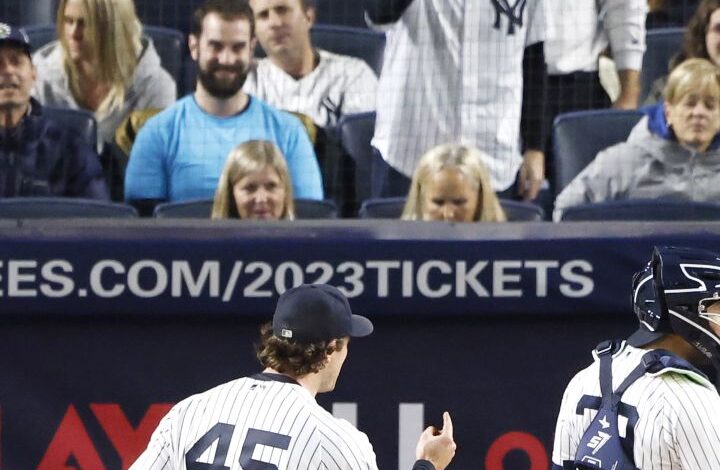 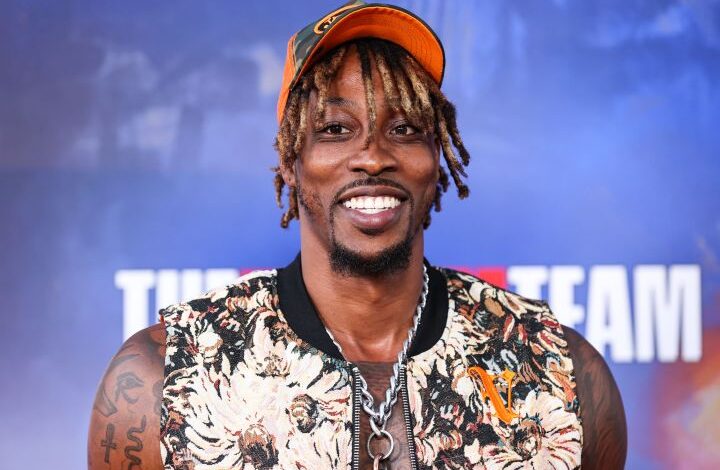 Dwight Howard Is ‘Driven’ To Join WWE, Has ‘No Doubt’ Leaving NBA For A Better Opportunity