Patrol personnel responding to a report of a man lying alongside the roadway in the 1900 block of West Vista Way shortly after midnight Thursday discovered the body of Oscar Rodriguez, 39, according to the San Diego County Sheriff’s Department.

“Witnesses in the area reported hearing what sounded like fireworks prior to deputies arriving,” Lt. Chris Steffen said.

An autopsy determined that Rodriguez had been fatally shot.

The shooter or shooters remain unidentified, according to Steffen.

“The motivation and circumstances are still under investigation,” the lieutenant said Friday. 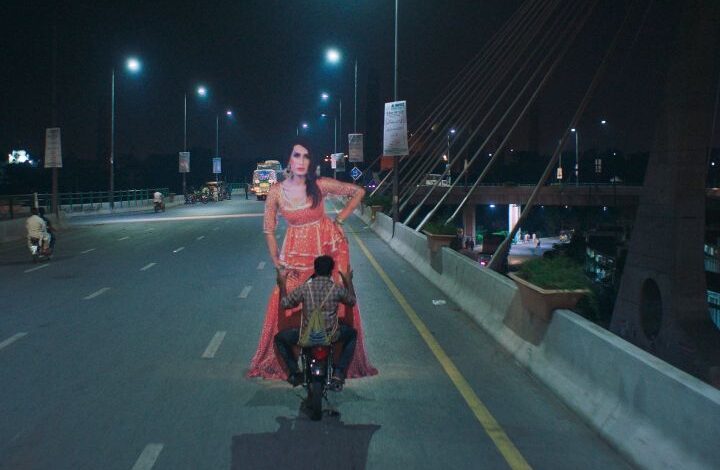 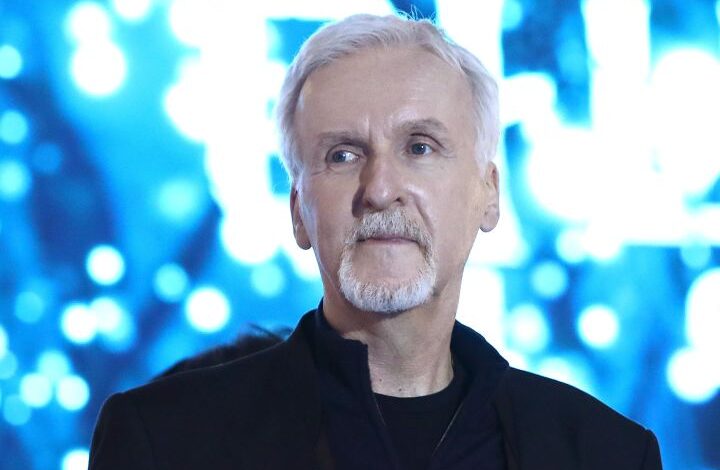