An argument between neighbors in Chollas View Monday led to a shooting that left one of the men wounded and the suspected assailant at large.

The gunfire in the 700 block of 44th Street, just east of Interstate 805 and south of state Route 94, was reported shortly after 6 a.m., according to the San Diego Police Department.

Paramedics took the victim to Scripps Mercy Hospital, where he was admitted for treatment of wounds of unknown severity.

Believing that the suspected shooter was holed up in his home, officers surrounded it and sought to contact him, SDPD public affairs Lt. Adam Sharki said. Around midday, officers entered the residence, discovering that the man was not there.

The suspect remained at large in the early afternoon, the lieutenant said. 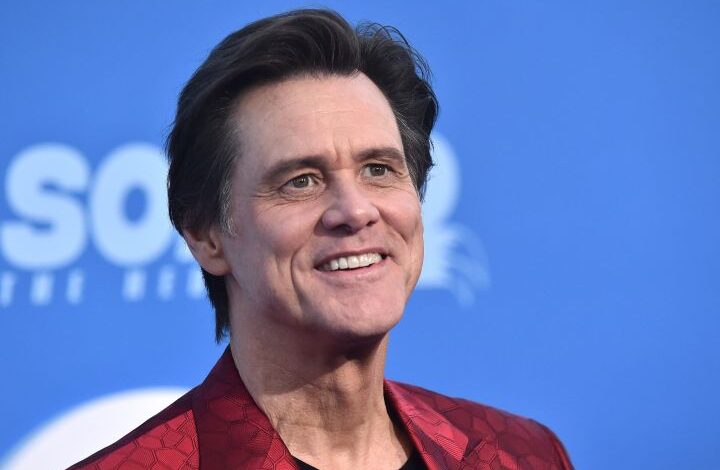 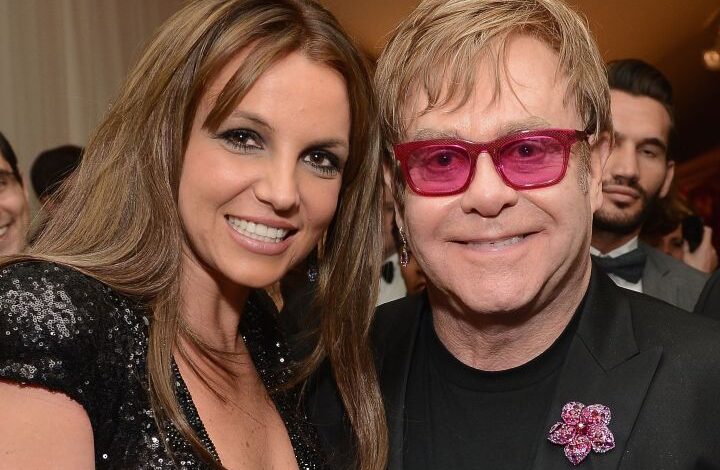