A SWAT team from the San Diego Sheriff’s Department found three people dead late Friday after a suspected murder-suicide at a senior mobile home park in the Lakeside area.

Lt. Chris Steffen told videographers at the scene that a man and two women, all in their late 50s, were killed. He said the two women were sisters and the man was dating one of them.

Steffen said other people, including children, were in the mobile home at the time of the shootings.

He said the incident remained under investigation and little information was immediately available. 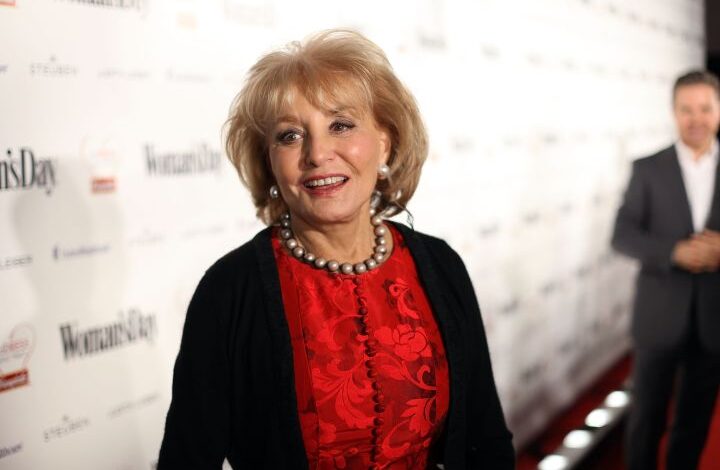 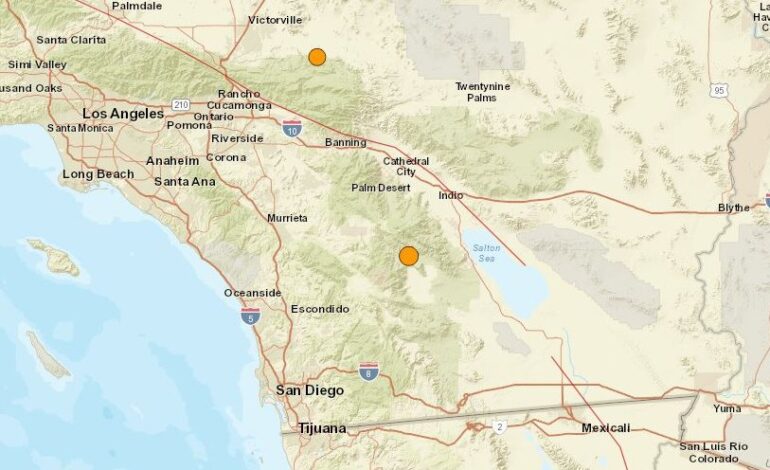 Did You Feel It? 4.2-Magnitude Quake Strikes Near Borrego Springs