A suspect in custody in central California in the kidnapping of four family members who remained missing may have had an accomplice, police said on Wednesday as relatives pleaded for anyone with information about the abduction to come forward.

Authorities in Merced County were attempting to speak with the hospitalized suspect, Jesus Manuel Salgado, to determine whether another person was involved, Sheriff Vernon Warnke said during a news conference on Wednesday morning.

“Until we get some kind of conversation going with the suspect, we are not 100 percent,” Warnke said of Salgado, 48, who attempted to take his own life before being taken into custody. “I fully believe that there was one other person involved. We don’t have any evidence to support that. It’s just the circumstances surrounding this.”

The victims, including an 8-month-old girl, remained missing, Warnke said. The girl, Aroohi Dheri, was abducted along with her mother Jasleen Kaur, 27, her father Jasdeep Singh, 36, and the baby’s uncle, 39-year-old Amandeep Singh. The four were abducted on Monday morning from the family’s trucking company in Merced, about 150 miles east of San Jose.

“We are devastated. We are shocked. We are dying every moment,” a relative who gave only his first name as Balwinder said during the news conference. “If anyone has anything … please come forward. Any small lead could get us to our family.”

During the news conference, police showed video surveillance from outside of the trucking company showing a man whose face was obscured by a medical-style mask leading Jasdeep and Amandeep Singh and then Kaur and her daughter away.

Police were alerted to the crime after finding Amandeep Singh’s black 2020 Dodge Ram pickup truck burning on the side of a county road. While investigating, sheriff’s deputies were unable to reach the family and ultimately determined they had been abducted, leading them to the trucking business.

Authorities took Salgado into custody after the family’s ATM card was used at a nearby bank. While a motive has yet to be determined, the sheriff said, it may have involved money. 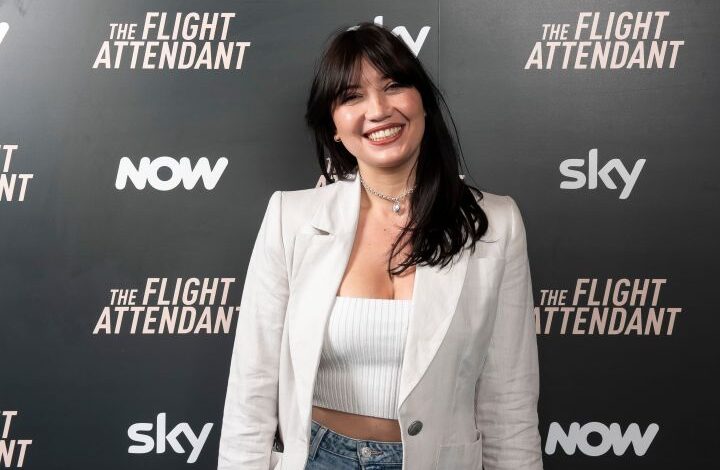 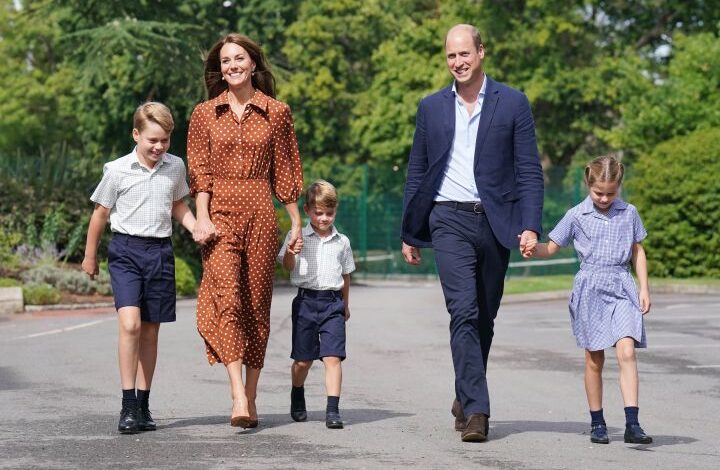