Zachary Levi is asking superhero fans to have some patience.

On Thursday night, the “Shazam!: Fury of the Gods” star got on Instagram Live and talked to fans worried about the ongoing changes at DC Studios.

The studio recently named “The Suicide Squad” director James Gunn and producer Peter Safran as new co-CEOs, and in the weeks since, a number of projects have been put on hold or cancelled, including Patty Jenkins’ “Wonder Woman 3”, “Black Adam 2” and Henry Cavill’s return as Superman.

There have been many other rumours and reports about the future of the superhero studio, but in his Instagram Live session, Levi defended Gunn and Safran, asking fans to give them “time to make something special.”

The actor went on to explain that everything with the studio is very much in flux, but that the speculation about what’s going on doesn’t reflect reality.

“You have no idea the reasonings behind any of the decisions that are going on. The amount of conjecture and rumour mill and drama and nonsense that keeps getting spun around out there on Instagram and Twitter is laughable. It is unbelievably laughable,” Levi said. “So, I would just say be patient and give them some space and some time to try and really make something special. And I think something that DC deserves to have, and something that [Zack] Snyder tried to do and it just didn’t ultimately materialize, guys.”

Levi continued, “If you’re out there and really like what happened before, you can do that, that’s fine. But realize that there’s a lot of people who didn’t like those things, and we should always be trying to tap into as much audience as possible, make as many people happy as possible. That’s what we’re in entertainment for, and that’s what I think Peter and James are trying to do. And it’s not an easy position, they got handed all these things that were already in a lot of conflict. So guys, just fucking give ’em a break. Take it easy. Take a breath. It’s the holidays, for god’s sake. Just go enjoy what the holidays are, give them some time to enjoy the holidays, and let’s see what happens on the other side of this.”

Finally, Levi admitted that even his own role as Shazam is up in the air at this point, though he feels positive about his future with the character.

“Listen, I have no idea what ultimately is going to happen to me. I think I’m in a pretty good position, I think we made a great movie, I think it’s going to do well — reasonably well, I hope so,” he said. “But again, regardless of that, if they decide at some point that this is the way we gotta go — them’s the breaks, that’s how it goes.” 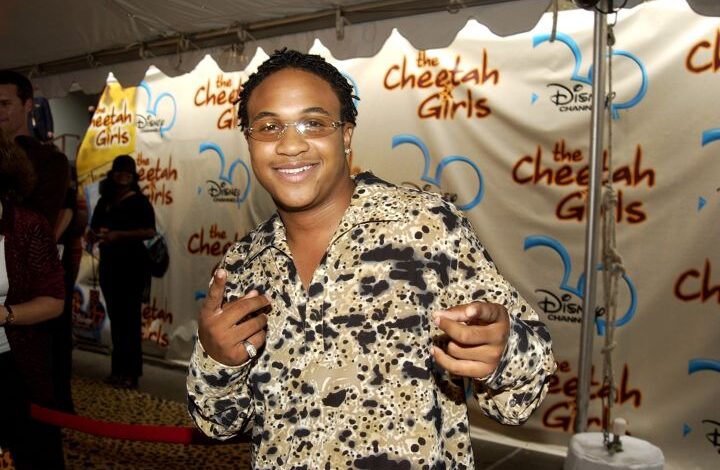 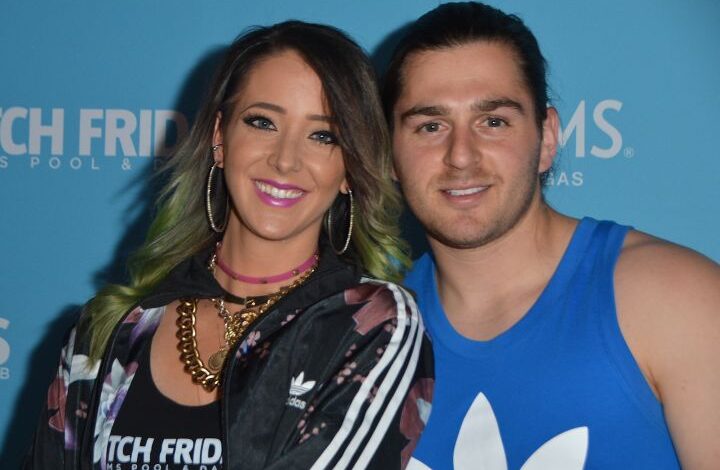