Shawn Mendes is getting animated.

The Canadian singer is the latest celebrity to make an appearance on “Family Guy” in a cartoon form. He appears in season 21, episode 10 and seems to save Lois from an emergency situation after Stewie gets up to his usual schemes.

there’s nothing holding @ShawnMendes back pic.twitter.com/Y0FeZ43DHh

“This is Lois’ favourite spot and I hacked their systems so they only accept Apple Pay. She’s gonna have no clue what to do,” the diabolical infant explains.

When Lois goes up to pay for her coffee, she’s indeed troubled when she doesn’t understand how to pay without cash.

It’s then that Mendes steps in as her shining knight in armor. “Wherever a suburban mom is having trouble with a phone thing, I’ll be there, ” the singer valiantly declares.

His episode aired on Sunday night.

This isn’t the first time the singer has gotten animated, however.

He also voiced the titular singing, dancing reptile in “Lyle, Lyle, Crocodile” which came out in October. He penned the original song for the movie titled “Heartbreak”. 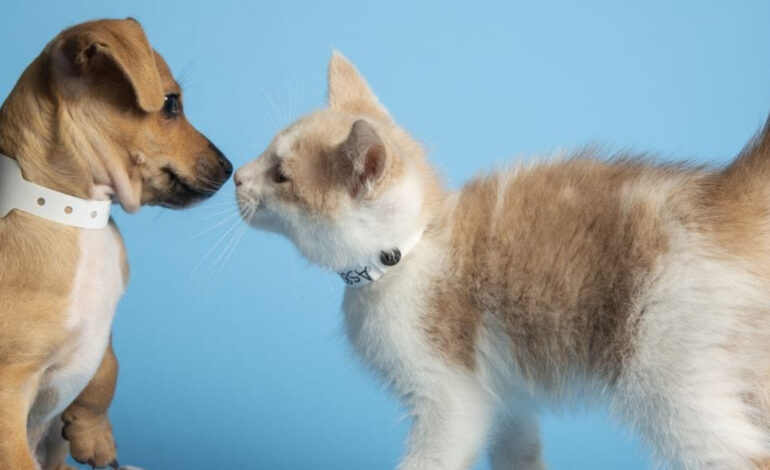 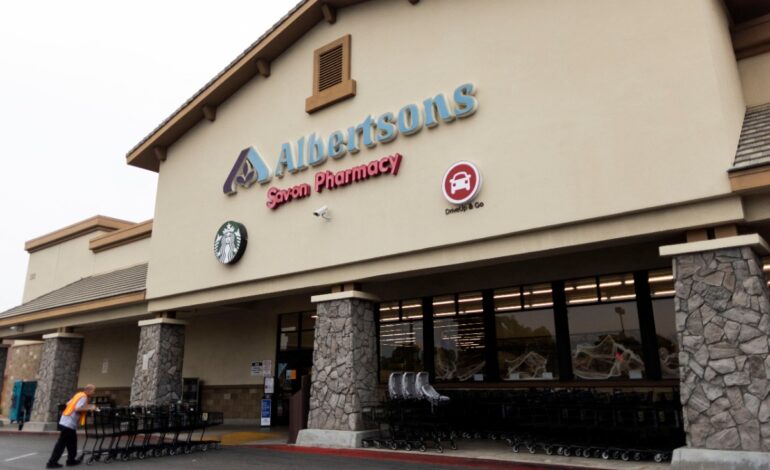