Shawn Mendes isn’t showing mercy when it comes to his latest look! Over the weekend, the “When You’re Gone” singer showed off a new haircut. The 24-year-old singer was spotted sporting a new buzz cut — noticeably saying goodbye to his signature curls.

Mendes was spotted rocking the look while out with friends. Although his hair may be different, the singer remained true to his style, sporting relaxed pants, a t-shirt and Birkenstocks.

The “There’s Nothing Holding Me Back” singer’s new look comes as a surprise as he was last spotted with his curls on Christmas. In a video, shared to his Instagram, Mendes is seen jumping in freezing cold water with a group of friends.

In the video, Mendes stripped down to nothing but his underwear as he jumps into a small body of water.

Mendes has remained mostly out of the spotlight since canceling his Wonder World tour in 2022 to focus on his mental health. In July, the “Wonder” singer announced that he was officially pulling the plug on the tour — after an extended break.

“After speaking more with my team and working with an incredible group of health professionals,” Mendes wrote in part, “it has become more clear that I need to take the time I’ve never taken personally, to ground myself and come back stronger.”

When ET spoke with the singer in October, he opened up about stopping the show, “I think I needed some time just to ground and spend some time with family and friends and gain some perspective of how beautiful it is what I get to do for a living,” he said. 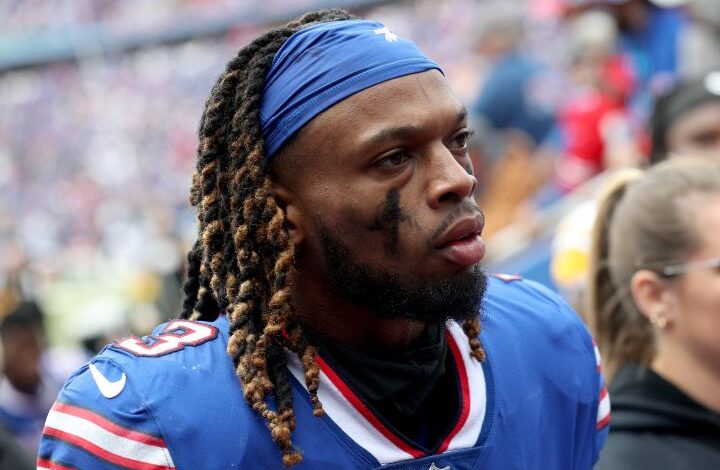 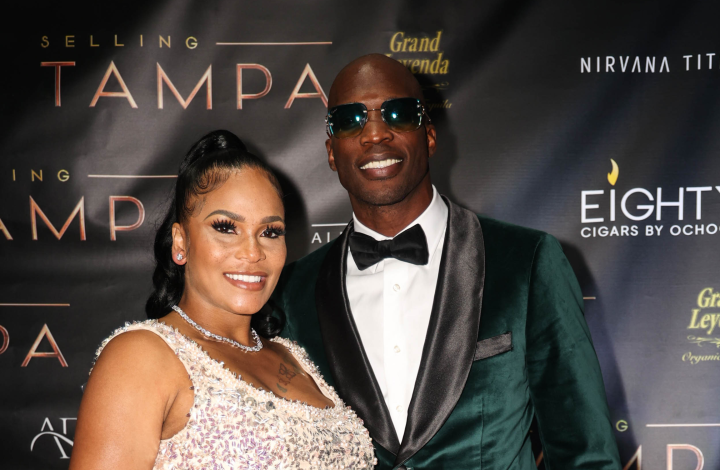