Shares of Uber, Lyft and Doordash fell about 10% on Tuesday on fears that a U.S. proposal to deter companies from treating workers as independent contractors would raise costs for the barely profitable firms.

The U.S. Labor Department‘s proposal will require workers to be considered a company’s employees — who are entitled to more benefits and legal protections than contractors — when they are “economically dependent” on the company.

Analysts said there is a lot of uncertainty around the proposal expected to come into effect next year, but the move was “a clear blow to the gig economy”.

“Changing workers’ classification is likely to cost companies more, and right now they’ll find it hard to pass those additional costs onto their customers who are already thinking hard about their daily spend,” AJ Bell financial analyst Danni Hewson said.

Gig companies employ independent contractors instead of full-time workers, giving them the flexibility of working any time of the day and taking a percentage of the money they make, without providing health insurance or other benefits.

Signing them up as employees could mean additional costs for companies and reduce the cut they take from every sale, delivery or ride.

Lyft said the move does not require a change of its business model, while Uber said it plans to engage with authorities.

Gig companies have long been criticized for the lack of benefits they offer their independent contract workers, who have also faced a rise in living costs this year.

The companies have rejected calls for reclassification, saying surveys showed the majority of their workers do not want to be employees. They have instead suggested limited benefit models while maintaining workers’ contractor status.

“A classification to employees would essentially throw the business model upside down and cause some major structural changes if this (proposal) holds,” Wedbush said.

Slammed by the fears, Uber, Lyft and Doordash were set to erase over $10 billion in their collective market valuation.

California unions sought to have a similar impact on the companies with Assembly Bill 5, but a successful ballot initiative in 2020 carved out exceptions for Uber, Lyft and DoorDash. 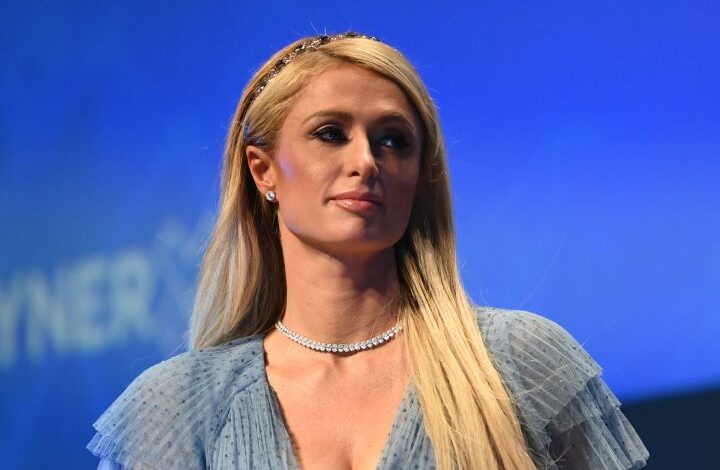 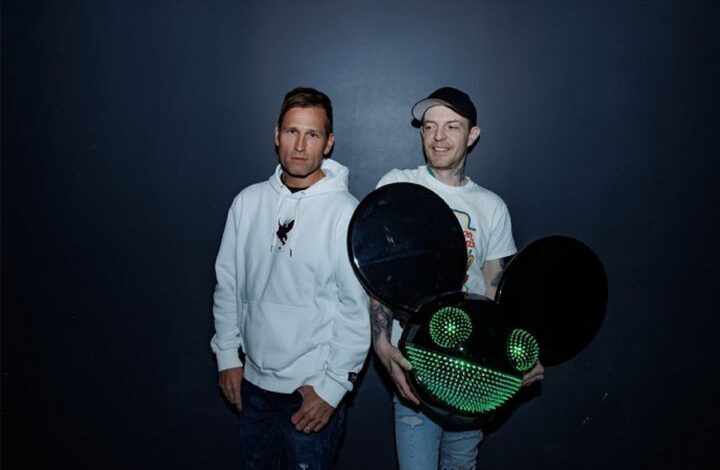