Shaquille O’Neal has spoken out on the class-action lawsuit he’s named in against cryptocurrency exchange FTX.

The NBA legend, who participated in a commercial for the failed company, said he regrets the paid partnership.

“A lot of people think I’m involved, but I was just a paid spokesperson for a commercial,” O’Neal, 50, recently told CNBC Make It.


READ MORE:
Amazon Orders Miniseries About The Rise And Fall Of The FTX Cryptocurrency Exchange

The former pro athlete admitted that he didn’t have a full understanding of what exactly he was promoting for the company, nor was he aware about the success of cryptocurrency in general.

“I don’t understand it,” O’Neal said of cryptocurrency, adding that he “will probably stay away from it until I get a full understanding of what it is.”

Following the collapse of FTX, who sought bankruptcy protection in November, O’Neal shared his thoughts on cryptocurrency saying that it “is too good to be true” based on his own “experience” with the trend.

The lawsuit, which also names celebrities like Tom Brady and Gisele Bündchen, was filed in November by an investor, alleging that, by endorsing the company, O’Neal, among other celebs including the biggest names in sports, brought credibility to the business and persuaded American investors to pour “billions of dollars into the the deceptive FTX platform to keep the whole scheme afloat.” 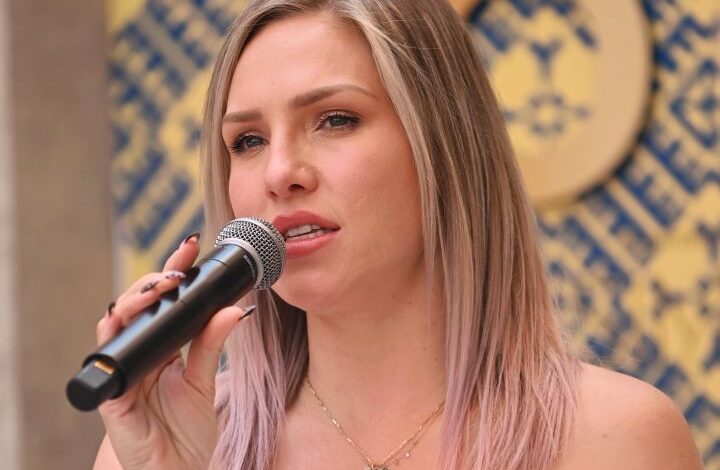 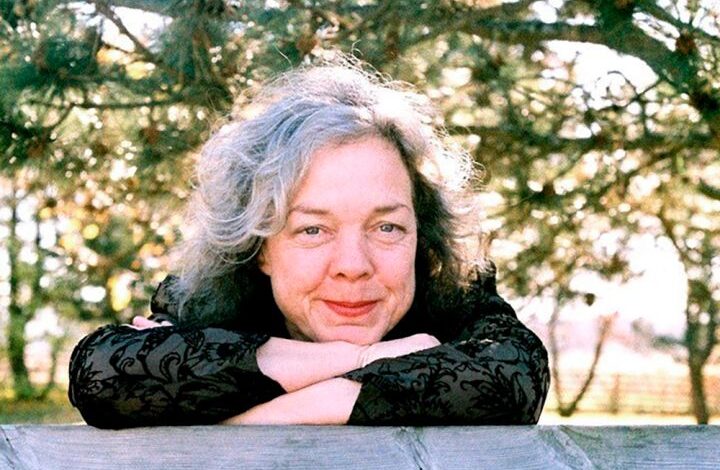