Shania Twain speaks candidly about the open-throat surgery she underwent in 2018 and the effect it’s had on her voice in a new interview with InStyle.

The Canadian hitmaker, who is releasing her new album Queen of Me next month, sits down with the mag for their “Everybody’s In” special issue.

While recently opening up in her “Not Just a Girl” documentary, Twain claimed that her Lyme disease diagnosis contributed to her voice disorder dysphonia, which required surgery and therapy over the years.

Twain tells InStyle of recovering from surgery: “After I had the surgery, I was petrified to make a sound. I didn’t know what was going to come out.”

She adds of hearing her new voice for the first time, “It did scare me, but I just had to take the leap and make a sound. And I was so excited about what came out. It was a connection to the vocal cords and it came out very easily. I was really, really, really excited.”

The musician goes on to say of what nearly losing her voice has taught her: “It’s a reminder, don’t take time for granted. Don’t take the opportunity for granted. It’s possible I might lose it, that it may not last. I guess any prosthetic or support that you get that is synthetic, your body still may give out around it. It could happen.”

Twain has noticed some differences with her new voice, telling the mag: “It’s easier for me to make loud sounds than it is to make soft sounds.”

Elsewhere in the interview, she says of her approach to life now and how it’s changed, “I’m just not as worried as I was when I was younger. I’m a professional. I want things to be great. I want to be as perfect as I can be as a professional, but I’m not a perfect person. I sound different. I look different and I’m OK with that. I’m fearless in that way and that motivates me.” 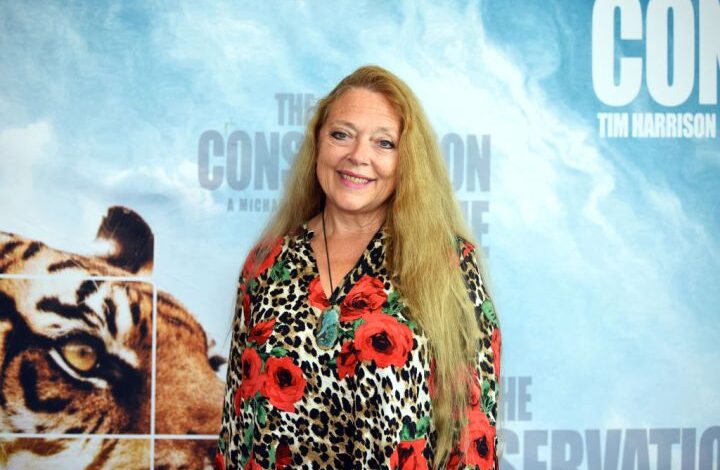 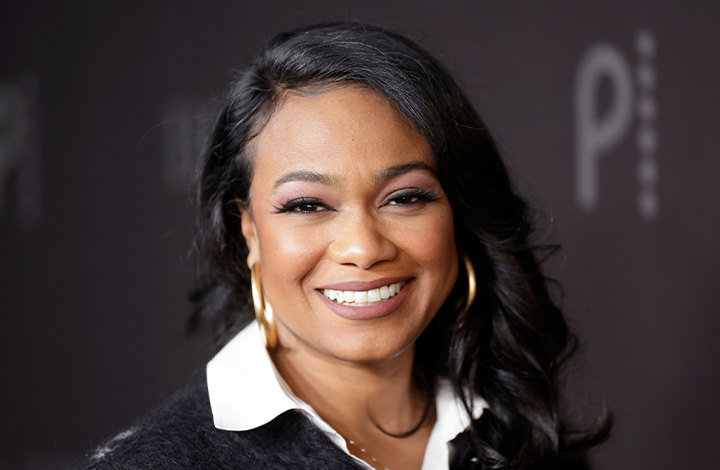