On Sunday night, the Nashville Songwriters Hall of Fame held its annual induction gala, welcoming the Canadian country legend into its storied halls.

Unfortunately, Twain was unable to attend the event in-person, but sent a video greeting in which she called songwriters her “saving grace,” according to Billboard.

Throughout her career, the singer-songwriter has generated plenty of huge hits, including “You’re Still the One,” “Come On Over,” “No One Needs to Know,” “Man! I Feel Like a Woman!” and “From This Moment On”.


READ MORE:
Shania Twain Reveals Why A Dinner Date She Once Had With Oprah Winfrey ‘Went Sour’

The night also saw performances from Carrie Underwood and Keith Urban, who teamed up for a tribute to Lindsey, singing the songs “Jesus, Take The Wheel” and “Blue Ain’t Your Color”, which she co-wrote.

Twain, meanwhile, recently announced her next album, Queen of Me, out Feb. 3, 2023, along with a new world tour. 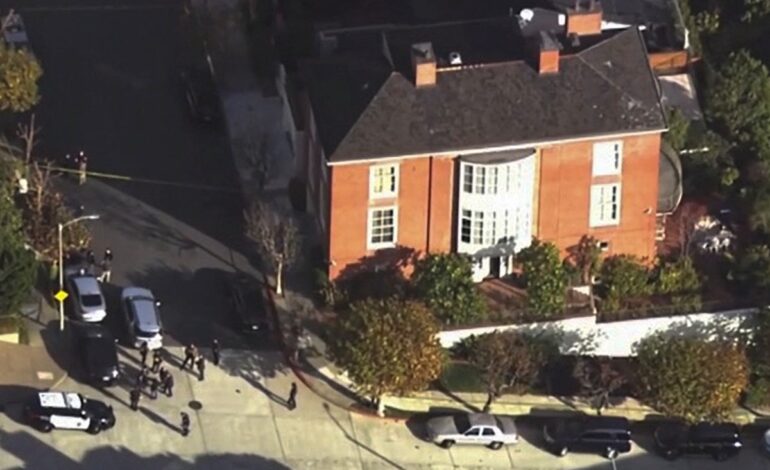 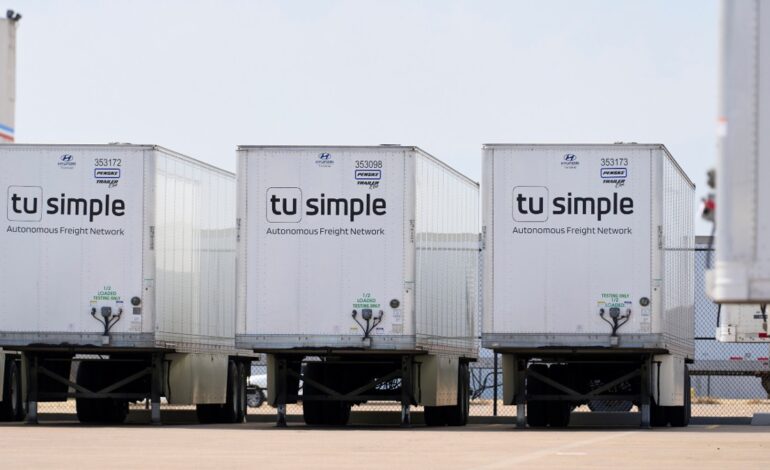