Shakira is finding strength in heartbreak.

“Even if our wounds are still open in this new year, time has a surgeon’s hands,” she wrote. “Even if someone’s betrayed us, we must continue to trust others.”

“When faced with contempt, continue to know your worth,” she continued. “Because there are more good people than indecent ones. More people with empathy than indifference.”

She went on, “The ones who leave are fewer than the many who stay by our side.”

Finally, Shakira added, “Our tears are not in vain they water the soil our future will spring from and make us more human, so that even while suffering heartache we can continue to love.”

Shakira and Pique announced their split in June, just a month after reports that she had caught her husband having an affair. They had never been married, but were together for nearly 12 years.

In an interview with Elle, the singer called the breakup one of the “darkest hours of my life,” adding, “our separation is not like a regular separation.”

She continued, “And so it’s been tough not only for me, but also for my kids. Incredibly difficult. I have paparazzi camping outside, in front of my house, 24/7. And there’s not a place where I can hide from them with my kids, except for my own house.”

Following the split, Shakira was also stuck in a custody battle with her ex, which they finally came to an agreement on in December, as well as dealing with her forthcoming trial in Spain over alleged tax fraud. 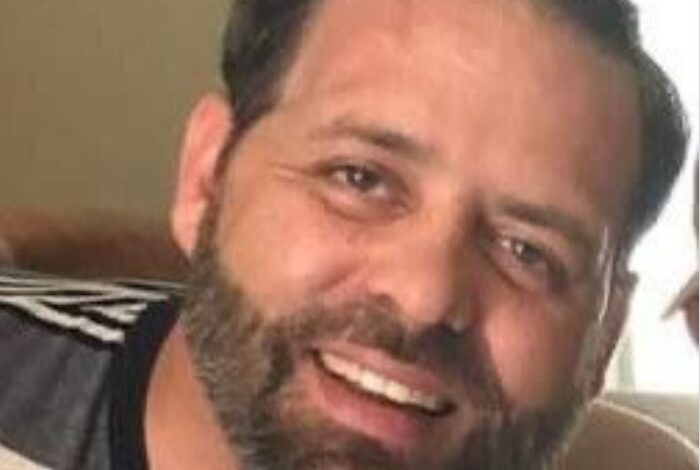