Power is out in several neighborhoods near the border of San Diego and East County following the crash of a truck that took down a power pole in Lemon Grove Saturday.

Traffic lights are out and vehicles have backed up on Imperial Avenue following the collision, at Lemon Grove Avenue and Imperial, according to OnScene.TV. The driver fled on foot.

San Diego Gas & Electric reported multiple outages in the area, including one in Lemon Grove that began at 8:15 p.m., affecting 1,835 people.

SDG&E was handling other outages to the south that started minutes later. One, in Paradise Hills, Skyline and Bay Terraces, left 1,103 residents without power. Another, slightly to the east, affected 1,745 customers.

The others, in Encanto, Emerald Hills and Valencia Park, left more than 2,400 customers without power.

In each case, the utility estimated that power will be restored by 11:30 p.m., but did not note a connection to the Lemon Grove crash. According to the outage map, officials are assessing the situations to determine the causes. 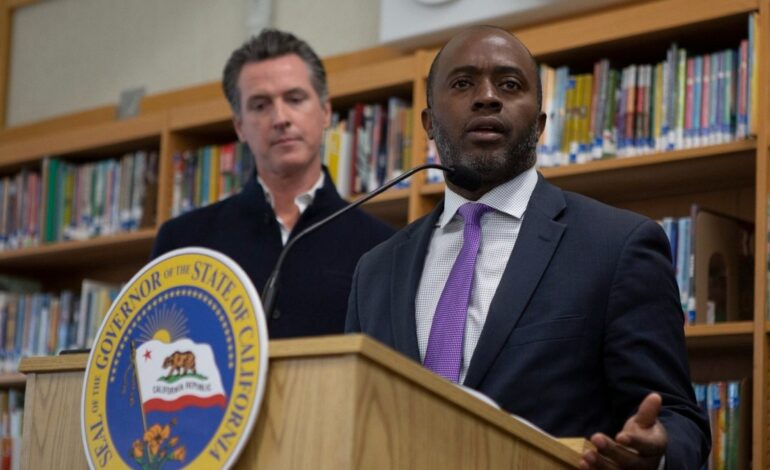 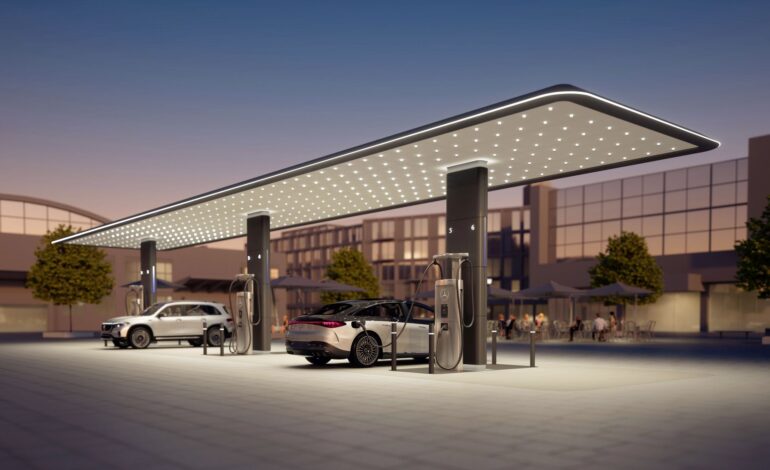