Bill Murray apparently doesn’t like it when somebody sits in his seat.

Seth Green recalled a time Murray dangled him over a trash can and left him in tears when he appeared on “Saturday Night Live” as a nine-year-old kid.

The now-48-year-old actor was appearing in a skit about the Christmas holidays at the time, when he was hanging out in the green room and watching some TV.

Green joked during a “Good Mythical Morning” YouTube clip, “Bill Murray, as everybody knows, is great with kids!”

He went on, “He saw me sitting on the arm of this chair and made a big fuss about me being in his seat.

“And I was like, ‘That is absurd. I am sitting on the arm of this couch. There are several lengths of this sofa. Kindly, eff off.’ And he was like, ‘That’s my chair.’ … And then my mom goes, ‘You know, since he’s the Bill Murray you should maybe give him his seat.’ And I go—I’ve never been more indignant, to be told— ‘Are you this much of a jerk? You’re this rude to tell a 9-year-old to get out of your… what is this power play?’”

Green continued, “He picked me up by my ankles… held me upside down, he dangled me over a trash can and he was like, ‘The trash goes in the trash can.’

“And I was screaming, and I swung my arms wildly, full contact with his balls. He dropped me in the trash can, the trash can falls over. I was horrified. I ran away, hid under the table in my dressing room and just cried.”

“SNL” cast members Eddie Murphy and Tim Kazurinsky ended up persuading Green to go on and still do the bit.

Green remembered, “They come back and come in my room like, ‘Hey, everybody knows Bill’s a d**k, you know? He’s hosting the show. He’s probably really, like, nervous about it. You be a pro, right? The show must go on. You be a pro. You’re a pro, right?’ 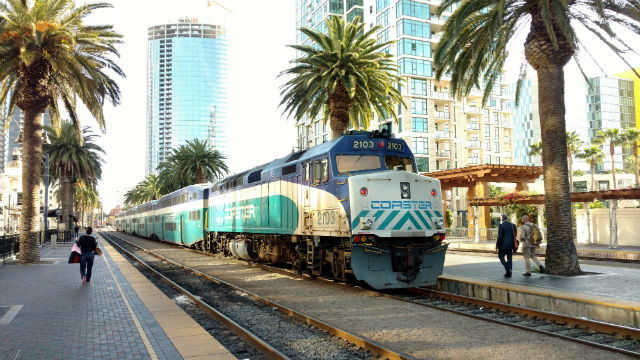 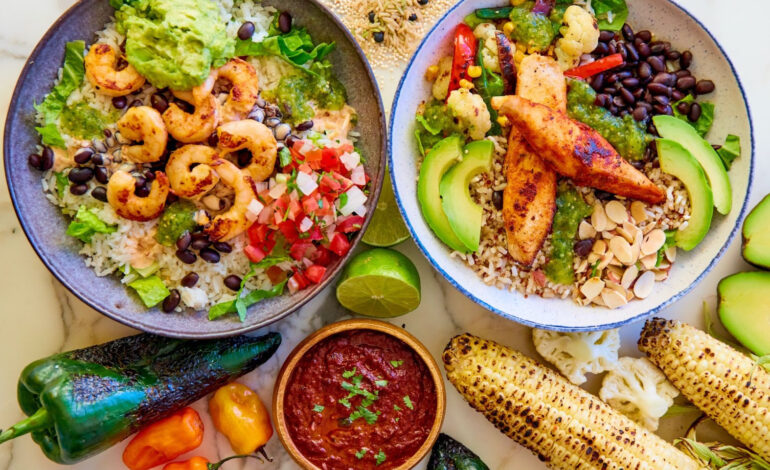 Rubio’s Joins Foodja Platform, Will Be Featured Restaurant on Service for Workplaces