By Brent Furdyk.
Published: 3 mins ago
Last updated: 21 secs ago

Tyler Sheridan is refuting claims that his hit Paramount+ drama “Yellowstone” caters to conservatives and the “anti-woke” crowd.

With the fifth season set to premiere next week, the “Yellowstone” creator told The Atlantic that those characterizations are just flat-out wrong.


READ MORE:
‘Yellowstone’: Everything We Know About Season 5

“And I just sit back laughing. I’m like, ‘Really?’ The show’s talking about the displacement of Native Americans and the way Native American women were treated and about corporate greed and the gentrification of the West, and land-grabbing,” Sheridan continued. “That’s a red-state show?”

According to Sheridan, his goal for “Yellowstone” has always been “responsible storytelling” in order “to depict the moral consequences of certain behaviours and decisions,” he added.

In fact, Sheridan explained that he was heavily influenced by Clint Eastwood’s “Unforgiven”, which subverted long-established conventions in the Western genre.


READ MORE:
Kelsey Asbille Believes ‘Yellowstone’ Is ‘Nearing The End’: What The Rest Of The Cast Thinks (Exclusive)

Eastwood “let the sheriff be a bully and the hero be this drunken, vicious killer,” Sheridan explained, adding that the movie “shattered the myth of the American Western.”

He added: “So when I stepped into that world, I wanted there to be real consequences. I wanted to never, ever shy away from. This was the price.”

The fifth season premiere of “Yellowstone” debuts on Sunday, Nov. 13. 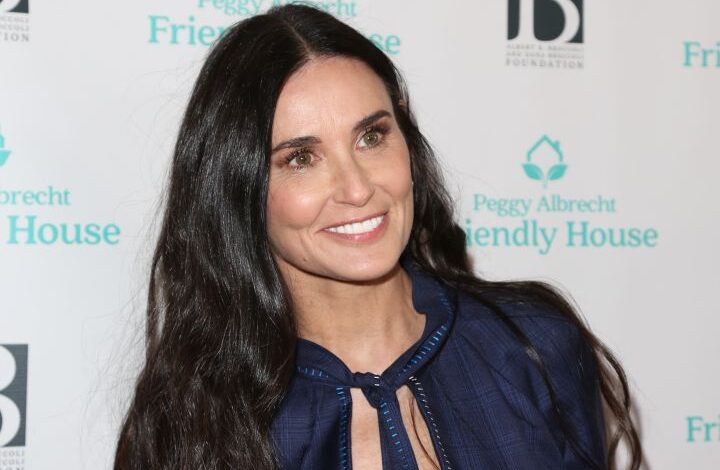 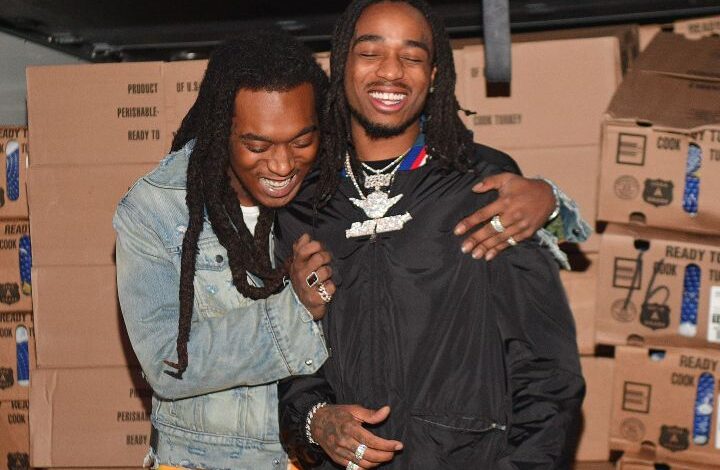