Serena Williams may have retired from tennis, but that doesn’t mean she’ll necessarily stay retired.

The superstar athlete hinted at a possible comeback during a conversation in which she and sister Venus Williams sat down with Oscar-nominated actor/director Bradley Cooper for the A+E Networks and the History Channel’s History Talks in Washington D.C.

During the conversation, reported Variety, Cooper addressed Serena’s retirement, following her final match at the U.S. Open earlier this month.


READ MORE:
Serena Williams Is Saying Goodbye To Her Tennis Career: ‘It’s The Hardest Thing That I Could Ever Imagine’

“I just needed to stop,” she said of the decision to step back from tennis.

“I always said I wanted to stop when I’m playing really good tennis and winning and beating good players. For me, it’s really about things I want to do spiritually and spending time with my daughter and family,” she continued.

“As a super hands-on mom, I can’t tell you how hard it was. I lost so many matches after I had Olympia because it was so hard to be on the court. I feel like I’ve given so much of my life to tennis, my entire life, that it’s time to do something different for me and also work on other things,” she added.

Despite Williams’ retirement, she hinted that a return to tennis isn’t off the table.

“I feel like if I want to come back, I definitely can still come back,” she confirmed. 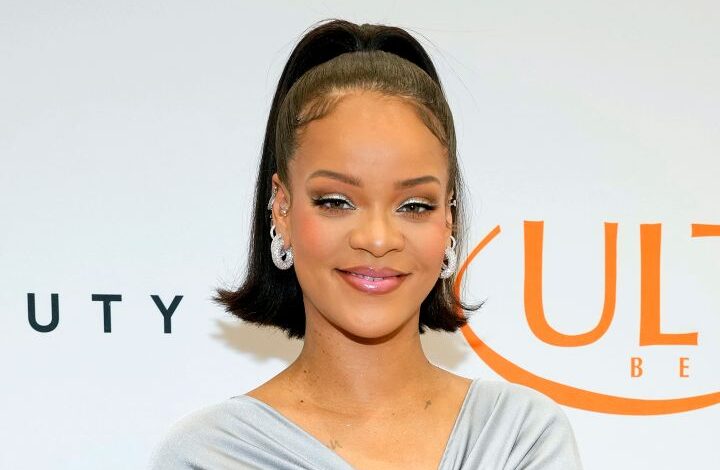