Selma Blair has a sister in Christina Applegate.

ET’s Denny Directo spoke to Blair at the “Dancing With the Stars” finale, where she returned for a special dance and dished on her bond with Applegate amid her recent multiple sclerosis diagnosis.

“It was a beautiful thing to join, and I loved it so much, and I was crushed to leave, but it was important to take care of myself,” Blair said of her mid-season exit. “I have more going on, you know, I’m not a professional dancer, my career doesn’t hinge on that. I had to take care of my bones and I have Arthur, but you know, it was so beautiful to be applauded and still say, ‘It’s okay to bow out.’”

She continued, “There are other dancers here we all love, so, it’s lovely, and I was so humbled to have that kindness of everyone to send me off, so it makes you feel like you won for a night.”

While Blair noted that she was happy to be in the building and witness her fellow season 31 dancers in Monday night’s epic finale, she also was delighted to witness a big moment for Applegate as well, at the actress’ Hollywood Walk of Fame ceremony earlier this month.

“Oh gosh, I’ve known Christina for so many years, we’re really close, and I’m just a fan of hers,” Blair said of her “The Sweetest Thing” co-star. “She is an iconic California girl actress of my generation, and she is it. There has not been one thing that she’s done that I haven’t been like, ‘Nailed it,’ and she’s nailing just being who she is with this MS.”

“She was funny and definitely like her performance was amazing,” she added of Applegate’s Walk of Fame speech, “but to be there. I just wanna witness the greats in my friends’ lives, like just quietly back there, and so to know that I was there for something that we dream about when we’re little.”

As for how she’s been supporting Applegate amid her battle with MS, Blair said even with her own health struggles, the “Dead to Me” actress has been a rock for her amid her own struggle with the disorder.

“Christina still supports me. She’s just a strong one,” Blair revealed. “She really is. She’s such a nurturer. If you need something she’s at your house. There have been things that I had been unglued, and she’s like, ‘I’m outside. Answer the door.’ She’s just amazing and strong and fun.”

“But I’m more like, ‘OK, if you need help with canes,’ and that stuff, ’cause I’m like, really into all of that, like all the things that help me get around, but she’s getting it locked down,” she continued. “She has a lot on her plate. It’s a lot, but she’s as brilliant and beautiful as ever.”

Applegate announced her MS diagnosis in Aug. 2021, while Blair, meanwhile, has been battling the disorder since 2018.

Christina Applegate Gets Emotional in First Event Since MS Diagnosis 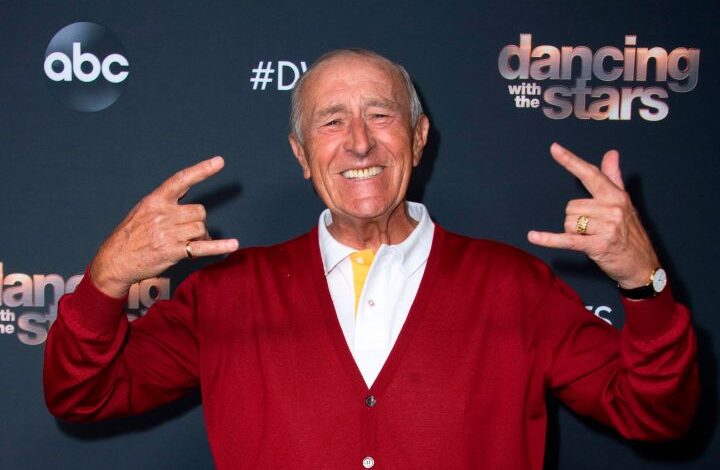 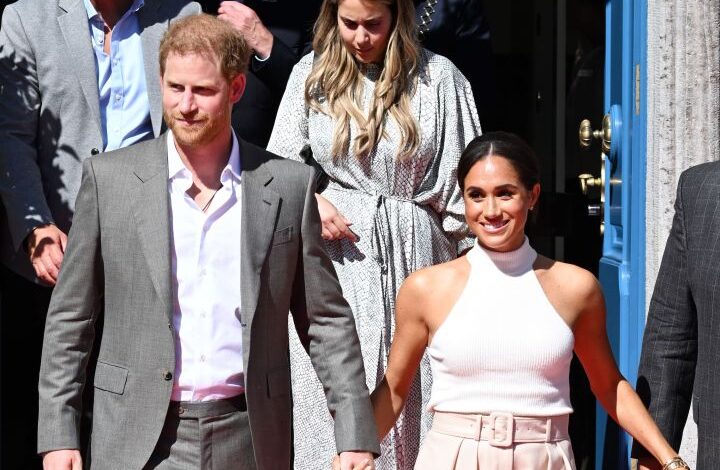