Johnson got down on one knee in front of family and friends in Miami Saturday night, presenting his soon-to-be bride with a gorgeous oval cut, 7 1/2 carat engagement ring.

Per the outlet, Johnson surprised Rosado by inviting her to what he said was an early birthday party — he turns 45 on Monday — but in reality, 20 guests were hiding to witness the special moment and celebrate the couple.

While the pair have been calling each other “fiancé” for some time, Johnson hadn’t given Rosado a ring prior to Saturday night’s proposal.

“I’m honestly shocked! I’m at a loss for words,” Rosado told People. “This was absolutely beautiful and to see my family and friends here to celebrate our love, that really did it for me.”

The engagement comes just one year after the couple welcomed their first child together, a daughter named Serenity, in Jan. 2022. The reality TV star told the outlet that their engagement is the “next step” for the couple, who started dating in 2020.

“[It’s] the next step of our beautiful journey together,” Rosado shared, adding, “I’m so emotional because when we first started dating, he used to always tell me, ‘I’m going to make you my wife.’”

She continued, “Although in my heart I knew we were always meant to be, now that it’s official, it’s even more special than I could have ever dreamed.”

Fans became familiar with the couple on Netflix’s “Selling Sunset” spinoff, which premiered in Dec. 2021. It was during filming when Rosado, 35, and Johnson, 44, revealed they were expecting their first child together.

As for what’s next for Rosado and Johnson, the Allure Realty head said the couple is contemplating a destination wedding.

“We are already talking about possibly getting married in the Bahamas and having the Valley Boys Junkanoo close us out,” she detailed to People. “It’s a special spot for us, we celebrated our daughter’s first birthday in the Bahamas as a family over the holidays.”

In addition to Serenity, Rosado is a mom to three children from previous relationships, with Johnson also a dad to seven children of his own. 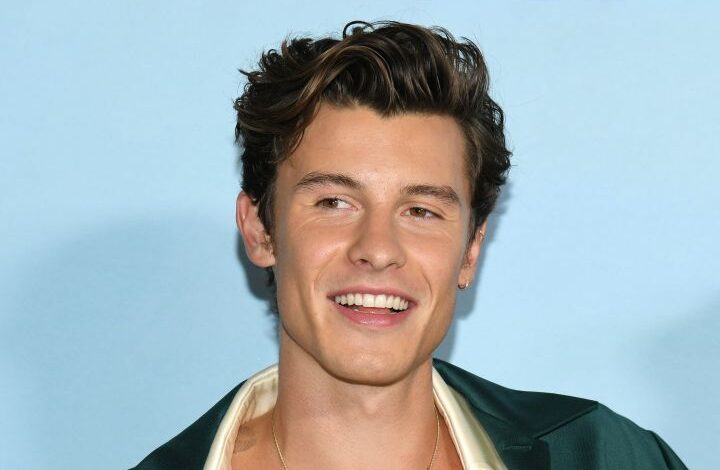 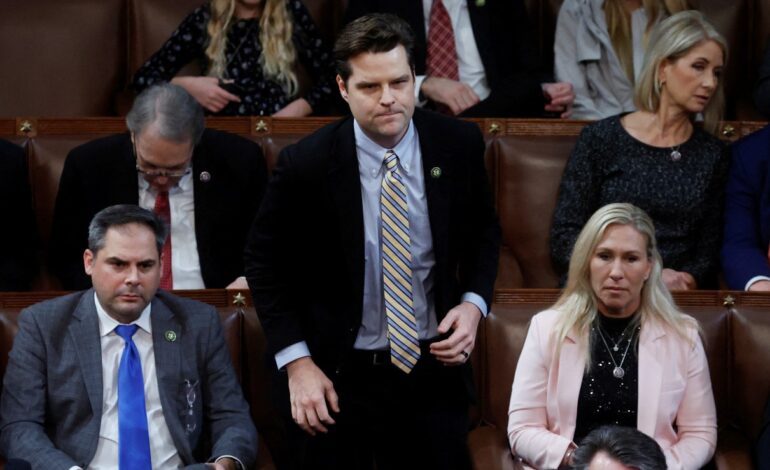 Letter: The New House Majority Is a Threat to American Democracy