Selena Gomez and her mom, Mandy Teefey, have “both agreed” not to watch the actress’ upcoming documentary “Selena Gomez: My Mind & Me”.

“It’s something that I feel, ‘cause I did a little interview in it, and I didn’t really want to do a lot,” Teefey told E! News at the Paw Works Animal Rescue “Ties and Tails Gala” last week. “And it kind of just put me in a headspace that you just don’t want to revisit after you’ve grown through so much.”

Teefey noted that “when the time comes” and she feels likes she’s “ready to watch” the candid film, then she will.

“But what I’ve seen of it, it’s beautiful,” she added.

Teefey also shared how she helped her daughter get through her years-long mental health battle, including depression and anxiety.

“I was able, as a parent, to be able to be supportive alongside my husband and all of our friends,” she told the outlet. “So, being educated on that and being able to be a support system — they have to really go through it and understand it themselves. As much as you want to understand it for them.

“I’ve just seen her grow into like an amazing young woman,” the proud mom continued to explain of Gomez, who’s “really grounded with what she does.” 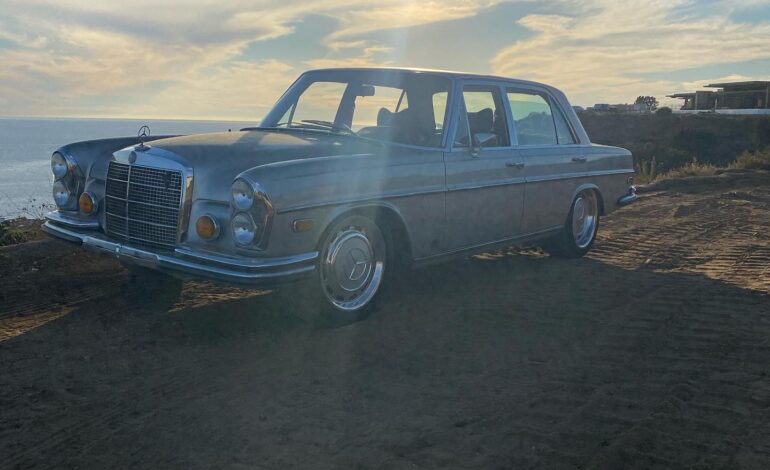 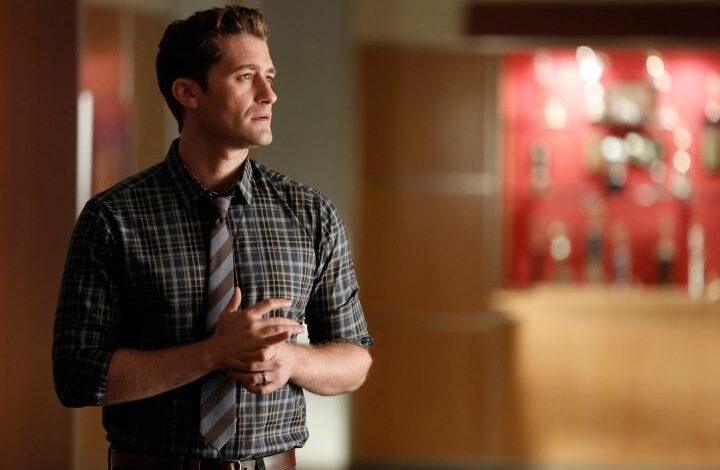 ‘Glee’ Creator Ryan Murphy Drops Two ‘Shocking’ Bombshells About Mr. Schue, Including Who The Role Was Originally Written For