Selena Gomez Shares The Moment She Realized She’s Enough: ‘It’s Having A Relationship With Your Mental Health’

Selena Gomez admits that her upcoming Apple Original Film documentary, “Selena Gomez: My Mind & Me”, made her realize just how long it took her to acknowledge that she’s enough for the world just the way she is.

“I’m not gonna lie, it took me a very, very long time to get there,” the 30-year-old triple threat told ET Canada at the world premiere carpet at AFI Fest in Hollywood, California Wednesday night.

“I have moments where I wake up and I do feel that way again. It’s not that it’s ever gonna go away. It’s not that I will permanently feel like the best. It’s more just having a relationship with your mental health, and understanding, ‘Okay, wait, I’m not going to talk to myself like that. I’m gonna figure out if maybe I talk to a friend or I talk to a therapist or something to seek that help that is so needed for people,” she added.

The documentary showcases a raw look into six years of Gomez’s personal life. The journey features all her the ups and downs, as achieving unimaginable stardom is matched with the struggles she’s faced with both her mind and body. Though her fans already knew about her diagnoses with bipolar disorder and lupus, the documentary reveals just how deep that darkness can go, and how little things like talking to the media can affect her.

In response, ET Canada asked the child star, who first found fast fame at age ten on the children’s television series “Barney & Friends”, how she was feeling on her own red carpet for a documentary that bares it all. Her response?

“I get nervous. I still get a little nervous and shaky. So to be honest, I don’t think I’m that used to it.”

That unfiltered armor is just the quality that struck director Alek Keshishian, who previously worked on Madonna’s documentary, “Madonna: Truth or Dare”, in 1991, to want to tell Gomez’s story.

“I think Madonna was a very brave woman at a certain period of time, and she had a lot to say and I was very lucky. I was 24, 25 when I worked on that documentary and I went on that journey with her. We became best, best friends. We remained best friends for quite some time really, but that was a different time. That was before social media and now I’m a different person myself,” Keshishian told ET Canada.

“We’re living in a time of social media, where it’s not news anymore for someone to be outrageous, to be more sexual, that’s available all the time, 24/7. When I met Selena, I found a vulnerability and an authenticity that really moved me,” he added. “I was like, ‘This woman does not have armour. She does not wear a persona,’ and that’s really rare because most pop stars develop that thicker skin or that armor and she hasn’t.” 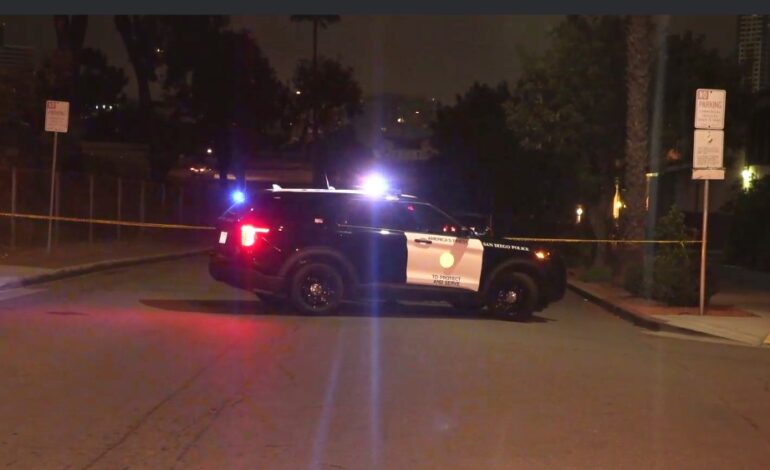 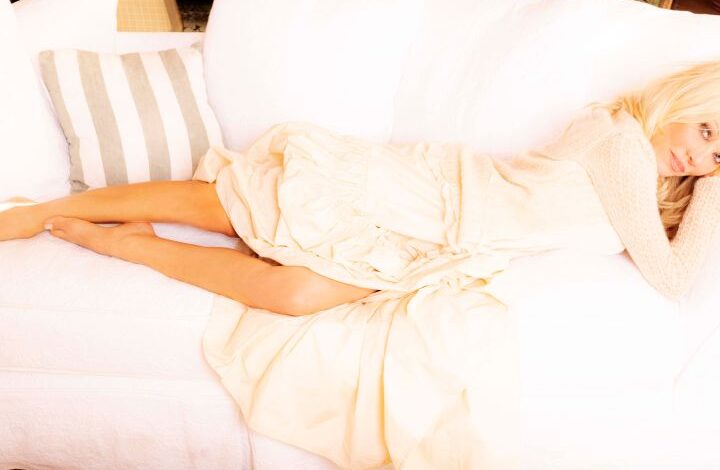