By Melissa Romualdi.
Published: 9 mins ago
Last updated: 26 secs ago

Ahead of Selena Gomez’s upcoming documentary “Selena Gomez: My Mind and Me”, the actress opened up about a challenging time in her early twenties and the difficulty she faced when it came to sharing her fears with people whose lives hadn’t been wrecked by fame.

During that time in her life, Gomez, now 30, started to feel like she “was not in control” of her feelings, whether they were “really great or really bad,” the singer and actress told Rolling Stone in a new interview.

Gomez explained that low periods, which would last weeks or months at a time, “would start with depression, then go into isolation.”


READ MORE:
Selena Gomez Shares The Moment She Realized She’s Enough: ‘It’s Having A Relationship With Your Mental Health’

“Then it just was me not being able to move from my bed. I didn’t want anyone to talk to me,” she shared. “Sometimes it was weeks I’d be in bed, to where even walking downstairs would get me out of breath.”

Though the “Only Murders In The Building” star never actually attempted suicide, she spent a few years contemplating it, saying, “I thought the world would be better if I wasn’t there.”

She thought about things that may have been contributing to her distress like struggling to find an authentic artistic voice while trying to distance herself from her former Disney image as she aged with her fans. Gomez’s health was in a vulnerable state and her life didn’t line up with how she imagined it’d be back when she was a young aspiring actress.

It was difficult for the young pop star-turned-global superstar to open up about her fears and struggles with others who hadn’t experienced their life getting completely derailed by the limelight.

“I never fit in with a cool group of girls that were celebrities,” Gomez confessed. “My only friend in the industry really is Taylor [Swift], so I remember feeling like I didn’t belong.”


READ MORE:
Selena Gomez’s Mom Explains Why She And Her Daughter Are Not ‘Ready’ To ‘Revisit’ The Actress’ Past In Her Upcoming Documentary

“I felt the presence of everyone around me living full lives. I had this position, and I was really happy, but … was I? Do these materialistic things make me happy?” she tried to grasp. “I just didn’t like who I was, because I didn’t know who I was.”

Gomez expressed that sharing “My Mind and Me” with the world feels like “sacrificing” herself a little bit “for a greater purpose” because of how raw and authentic the film documents her struggle with mental illness.

“I almost wasn’t going to put this out. God’s honest truth, a few weeks ago, I wasn’t sure I could do it.”

“Selena Gomez: My Mind and Me” premieres Nov. 4 on Apple TV+. 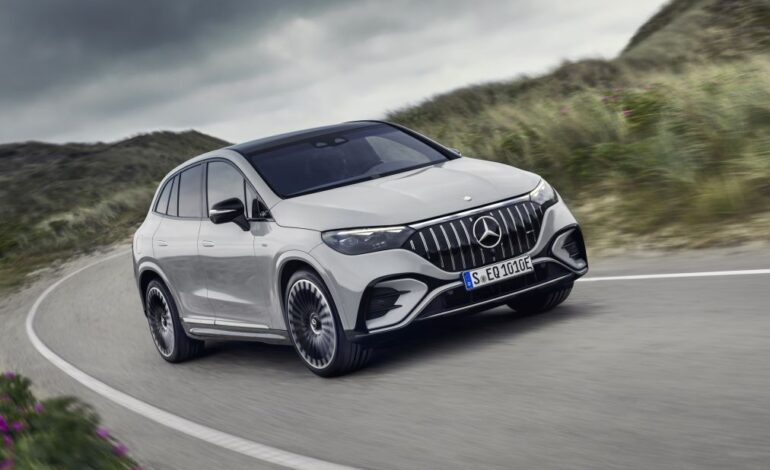 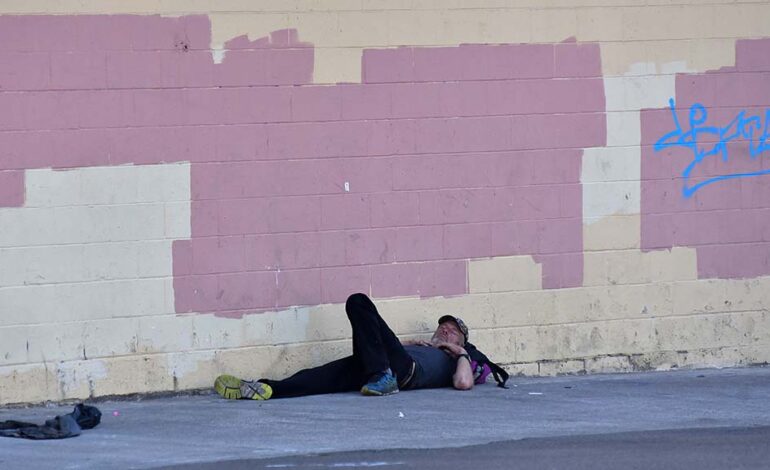