Selena Gomez is throwing it all the way back to her “Wizards of Waverly Place” days. In a new pic shared to Instagram Saturday, Gomez took a trip down to New York City’s Waverly Pl. where she says, “it all began.”

The photo sees the 30-year-old actress looking up at the Manhattan landmark through whispy bangs while wearing an oversized, cream-colored coat and patterned pants. She also shared the nostalgic moment to her Instagram Story.

Gomez came to fame playing sassy wizard Alex Russo on the Disney Channel TV series, which ran from 2007 to 2012.

The role kick-started her career, and lead to starring roles in movies like “Spring Breakers” and TV hits like “Only Murders in the Building”, as well as six studio albums, a beauty line and more.

In April, Gomez spoke about the show during an appearance on “Entertainment Weekly’s Awardist” podcast.

“I adored being on [‘Wizards of Waverly Place’] so much,” Gomez said. “I felt like I did learn a lot. We actually had great writers — we had two writers that were on ‘Friends’ — and we had an incredible director that we used for most of our seasons.”

She also said she thinks there’s a connection between Alex Russo and her “OMITB” character, Mabel Mora.

“I feel like Mabel is an older version of Alex in a way,” Gomez noted.

She’s also stayed in touch with her “Wizards of Waverly Place” castmates and has documented their reunions over the years on social media. That same month, Gomez and Jennifer Stone, who played Russo’s best friend, Harper Finkle, on the teen series, took to TikTok for an impromptu performance of their signature song from the show, “Crazy Hat” song.

The pair originally performed the song after seeing a person wearing a peculiar hat in the fourth episode of “Wizards of Waverly Place”‘s first season, which aired back in November 2007. In the cute clip, Gomez and Stone doled out some “Crazy, Funky, Junky Hat” dance moves while mouthing the words to the catchy track.

Gomez also reunited with her brother on the show, Max, played by David Henrie. Back in 2020, the pair got together while virtually promoting Henri’s directorial debut, This Is the Year. Prior to that, Henrie helped the social media queen set up her Instagram account, and even appeared in her very first Instagram Story in 2017, which saw the pair speculating on what their characters would be up to now.

“You have kids. Alex is for sure single,” Gomez said at the time.

“Yeah, Justin has, like, 15 children,” Henrie agreed. “Alex is single; she’s still trying to find herself. She’s now, like, 25, and she’s trying to figure things out.”

“[Jake T. Austin’s] Max is lucky if he’s even found himself. Like, he’s literally lost,” Henrie continued, while Gomez laughed. “He now just makes sandwiches on the street.”

This Is Why Selena Gomez Reunited With David Henrie 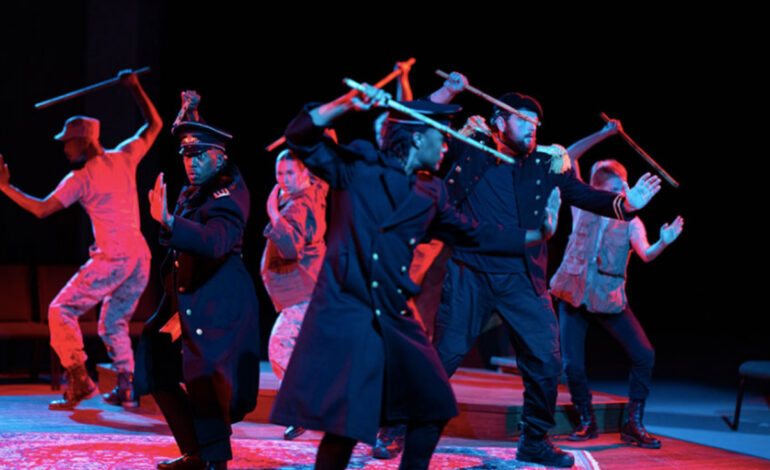 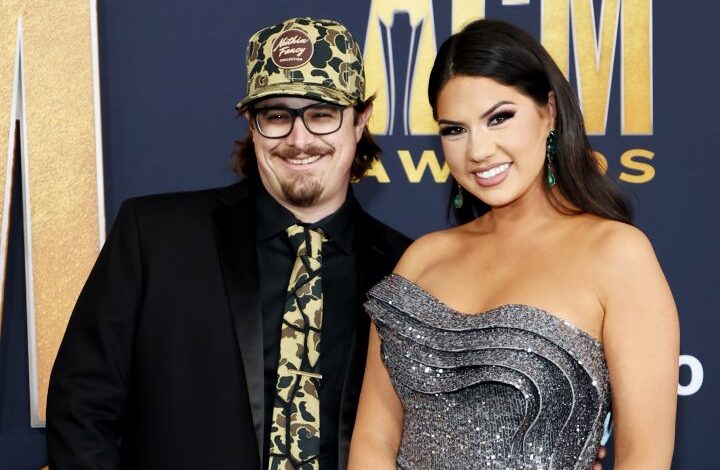