Selena Gomez Is ‘Optimistic’ And ‘Open to Dating,’ Source Says

Selena Gomez is heading into 2023 with a glass-half-full attitude. The 30-year-old singer and actress is feeling “optimistic” about her love life in the coming months, a source tells ET.

“Selena is feeling positive and optimistic,” the source says. “She is open to dating.”

The report comes several months after Hailey Bieber addressed claims that she stole her now-husband, Justin Bieber, from Selena when Hailey and Selena first began dating.

In September, “Call Her Daddy” podcast host Alex Cooper asked Hailey if there was overlap between her relationship with Justin. Hailey responded, “No, not one time.”

A source now tells ET that “Hailey and Justin are doing incredible as a couple. They are each other’s rocks. They make sure they’re there for each other for whatever each of them needs and show their support for one another.”

“They have so much love and passion in their relationship and share the same beliefs and values, so it’s easy for them to get along,” the source adds. “They love doing pretty much everything together, especially traveling.”

Also in September, Hailey said that she respects Selena and insisted “there’s no drama personally,” adding that she’s spoken to the singer since marrying Justin, which brought her “a lot of peace.”

Even so, remaining Jelena stans have targeted Hailey online, which put her in a “really dark” place and caused her to have “thoughts of, like, it not being worth it anymore or not wanting to be here anymore.”

Selena herself addressed Hailey’s comments on TikTok, calling out the “vile and disgusting” comments she’d seen online and noting that “words matter.”

The women put everything behind them shortly thereafter, posing together while at the Academy Museum Gala in Los Angeles in October. 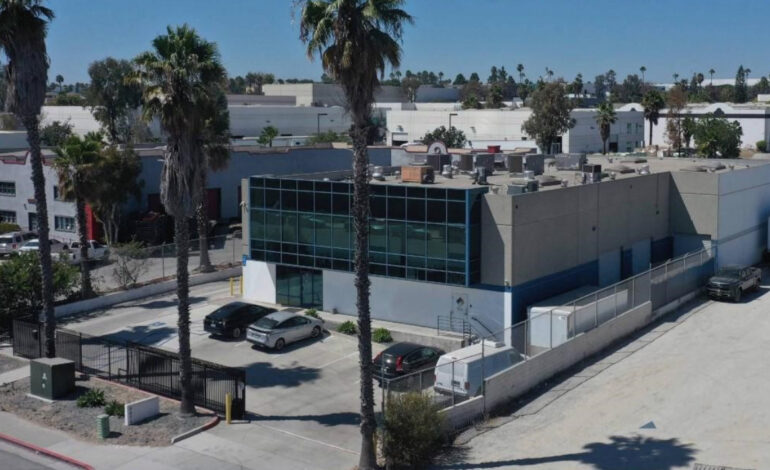 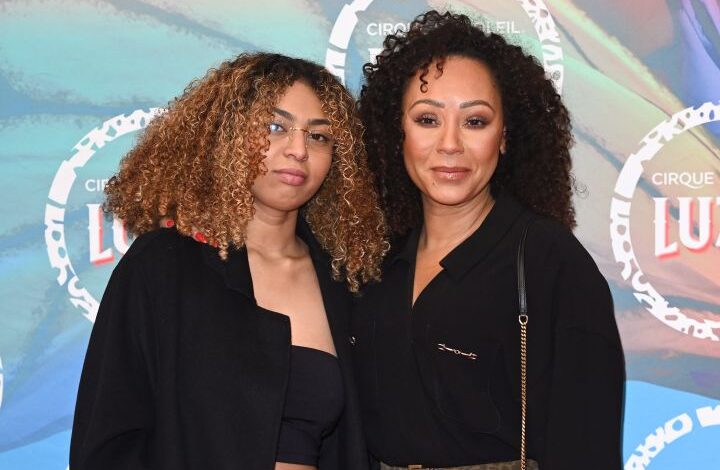