By Zach Seemayer & Miguel A. Melendez, ETOnline.com.
Published: 47 secs ago

Selena Gomez and The Chainsmokers’ Drew Taggart are dating!

A source tells ET that the 30-year-old singer-actress and 33-year-old EDM artist “are dating and things are still new.” The source also says the two “met through mutual friends in a friendly, low-key way, but had an instant connection and liked each other as people.” Since meeting, Gomez and Taggart “have been talking ever since and they’re into each other” and they’re “having so much fun getting to know one another,” the source adds.

ET has reached out to Gomez and Taggert’s reps for comment.

The pair were recently spotted out bowling at The Gutter, a bowling alley in New York City, on Sunday — as seen in photos of the two obtained by Page Six.

The celebs dressed down in comfy casual ensembles for their bowling outing — with Gomez rocking a black sweatshirt and matching sweatpants, while Taggart rocked a long-sleeved, camouflage shirt and some dark brown pants.

The two have not officially commented on their relationship.

A source told ET in December that the “Only Murders in the Building”star is feeling “feeling positive and optimistic” about her love life in the coming months and, “She is open to dating.”

In July — shortly after her 30th birthday — another source told ET that Gomez “is more open to love, but she is also very much focused on herself and her work right now.”

“She’s in a very healthy place. She is feeling fantastic and very mentally, physically and emotionally healthy.”

For more on Gomez, see the video below.

The Chainsmokers Reveal They’ve Had Threesomes Together and With Fans

The Chainsmokers’ Drew Taggart Says T.I. Punched Him in the Face 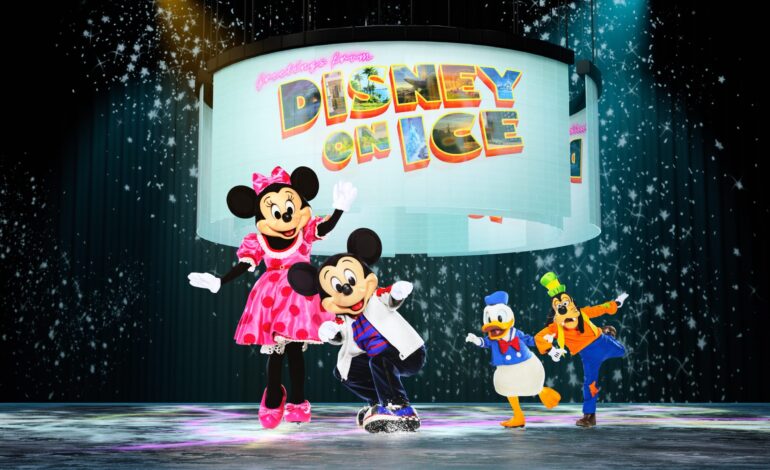 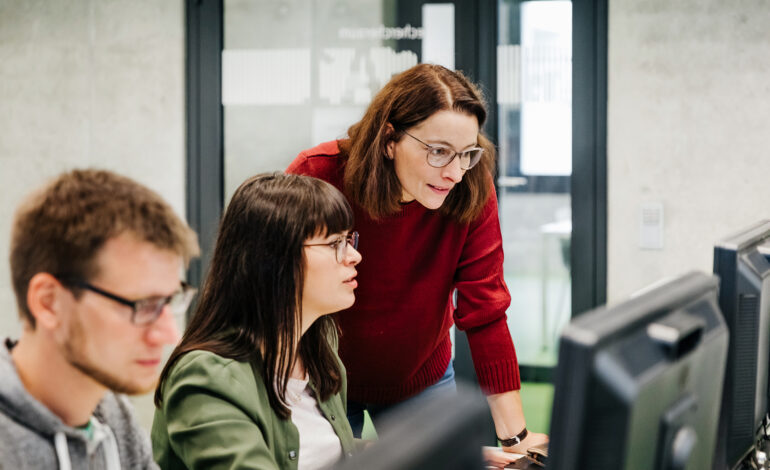