Selena Gomez is giving fans a deeper look at her personal struggles in the new trailer for her upcoming documentary “Selena Gomez: My Mind & Me”.

“Just be who you are, Selena,” the actress is heard saying in the beginning of the clip. “No one cares about what you’re doing. It’s about who I am, being okay with where I am.”

“I am grateful to be alive,” she adds in the emotionally powerful trailer before cutting into a look at her years-long health struggles with Lupus — which she underwent a kidney transplant for —  as well as depression and anxiety.

The official film synopsis reads: “After years in the limelight, Selena Gomez achieves unimaginable stardom. But just as she reaches a new peak, an unexpected turn pulls her into darkness. This uniquely raw and intimate documentary spans her six-year journey into a new light.”

From starring in “Barney & Friends” when she was just a little girl to sharing the screen alongside Martin Short and Steve Martin in the award-nominated series “Only Murders in the Building”, the 30-year-old superstar candidly reflects on the challenges that come with working her whole life under the spotlight.

“I don’t wanna be like, super famous, but I do know that if I’m here, I have to use that for good,” Gomez narrates in the trailer, which sees her make a promise to herself.


READ MORE:
Selena Gomez Explores Her Mental Health Journey In ‘My Mind And Me’ Documentary Teaser

“I am going to stop living like this,” she says. “How do I learn how to breathe my own breath again?”

Throughout the two-minute clip, viewers get a glimpse of the singer’s healing journey until she reaches a place where she is “happier and more “in control” of her “emotions and thoughts” than she’s ever been before. 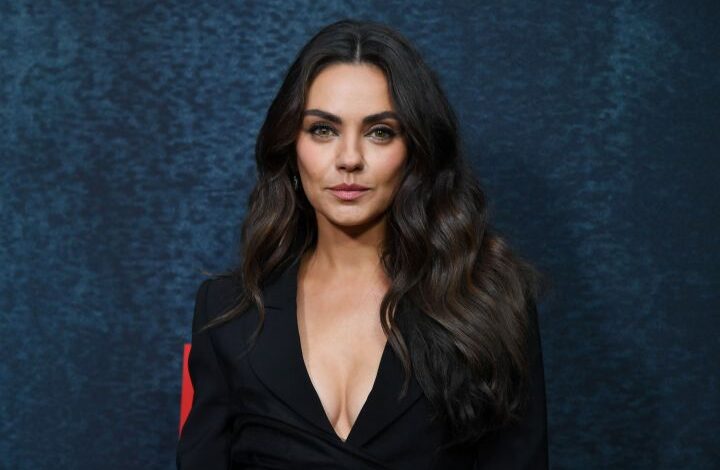 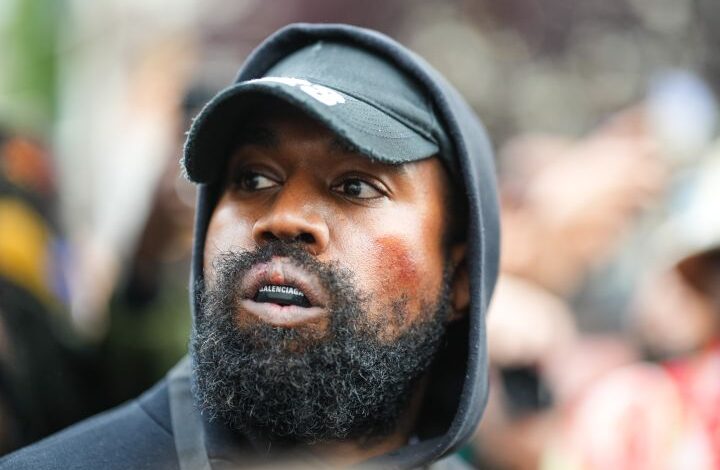