By Emerson Pearson.
Published: 50 secs ago

Selena Gomez continues to establish herself in the world of documentaries.

Discovery+ has officially announced that it is beginning production for “Won’t Be Silent”, a new music documentary produced by Selena Gomez. Political leader Stacey Abrams will be joining Selena as a producer. The documentary will be directed by Kristi Jacobson, director of “Solitary” and “A Place at the Table”.

“Won’t Be Silent” focuses on a variety of songs that have positively impacted the world and the talented female artists behind them.

“The powerful women we will be highlighting are not only talented but have been on the frontline of pushing culture forward and holding a mirror up to political and social injustices,” explained Gomez.


READ MORE:
‘Selena Gomez: My Mind & Me’: The Biggest Revelations About Her Bipolar Disorder, Relationship With Mom & More

Abrams elaborated, “Throughout history, women in music have used their art as activism by bringing attention to issues impacting our nation and world. “Won’t Be Silent” is a celebration of the artists who have contributed to bettering the world through their timeless music.”

The VP of Discovery+ documentaries praised both Gomez and Abrams for the fight for equality: “We admire how passionately Selena uses her enormous platform to speak out on issues affecting her generation and Stacey’s tireless pursuit of change.” 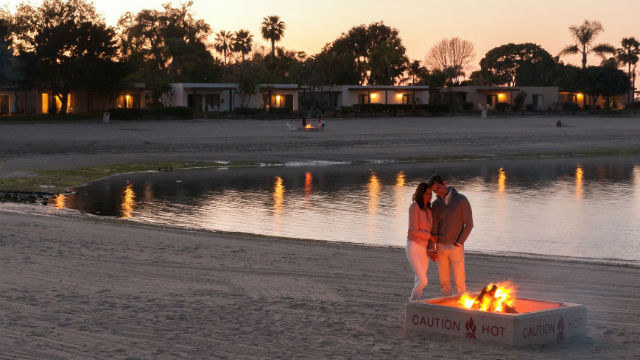