Selena Gomez and Hailey Bieber are proving there’s no bad blood between them.

The two set the internet on fire when they posed for friendly photos together at the 2022 Academy Museum Gala.

A source close to Gomez now explains to E!News the photos were an attempt to show the two stars were on friendly terms.

“They were at the same event and were asked to take a photo together,” they said. “They agreed and decided to clear up the rumors once and for all. They wanted to show that there’s really no hate between them and that they are both in a good place. It was a moment and an opportunity to put all of the noise behind them and they took it.”

Hailey’s husband Justin Bieber was reportedly pleased about the photos, telling a second source he was “very happy”.

“[Justin] is very happy that Hailey and Selena can be cordial in public and put the past behind them,” the source said. “It’s a relief that they can be in public together and show that there is truly no bad blood.” 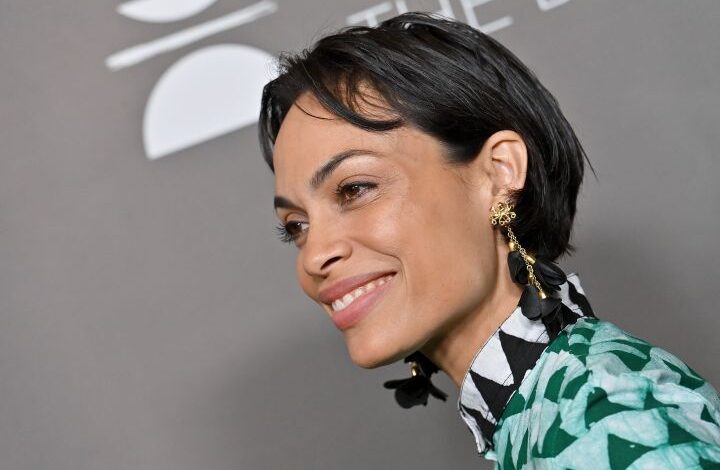 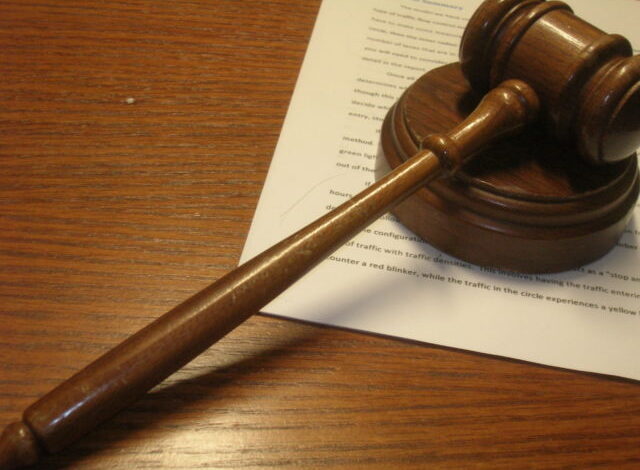