Selena Gomez and Drew Taggart are living it up.

After reports began to circulate about the artists striking up a romance, the couple appear to have confirmed they are dating with a trip to a bowling alley in New York.

Page Six obtained photos of the “Only Murders in the Building” star and The Chainsmokers musician on what appears to have been a date on Sunday.

Eyewitnesses also told the outlet that Gomez and Taggart were seen “making out,” and that “there was also a group of young girls that went up for pictures from her shortly after and a man getting an autograph.”


READ MORE:
Who Is Drew Taggart? Everything You Need To Know About Selena Gomez’s Alleged New Beau

Earlier this week, Us Weekly reported the news that the pair were seeing each other, citing an insider who said, “Selena can hardly keep her hands off him” and that they are “having a lot of fun together.” 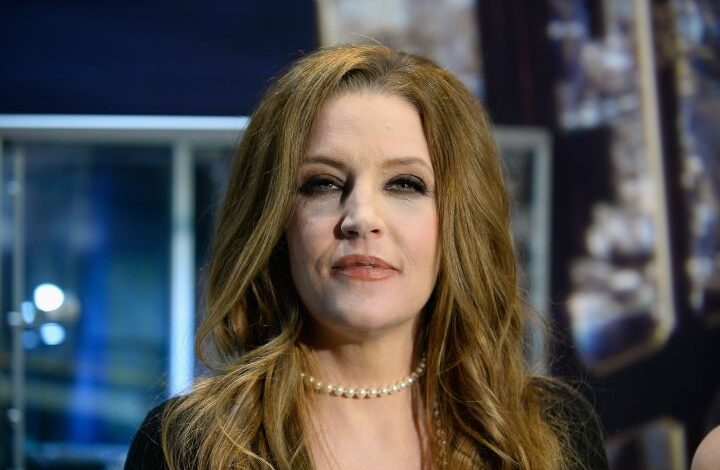 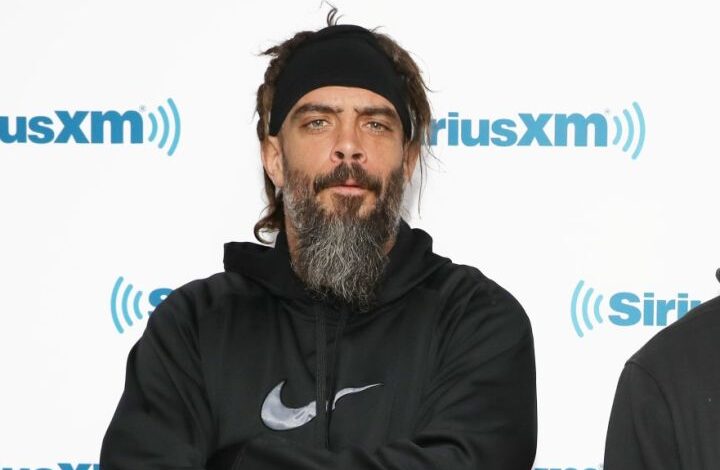